Expellee memorial, showing the coat of arms of East Prussia, Danzig, West Prussia, Pomerania, Brandenburg (for East Brandenburg), Silesia, Upper Silesia, and the (originally Austrian) Sudetenland. Posen is not included. Historically, these coat of arms did not all exist at the same time. 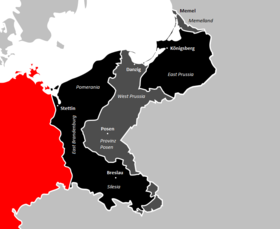 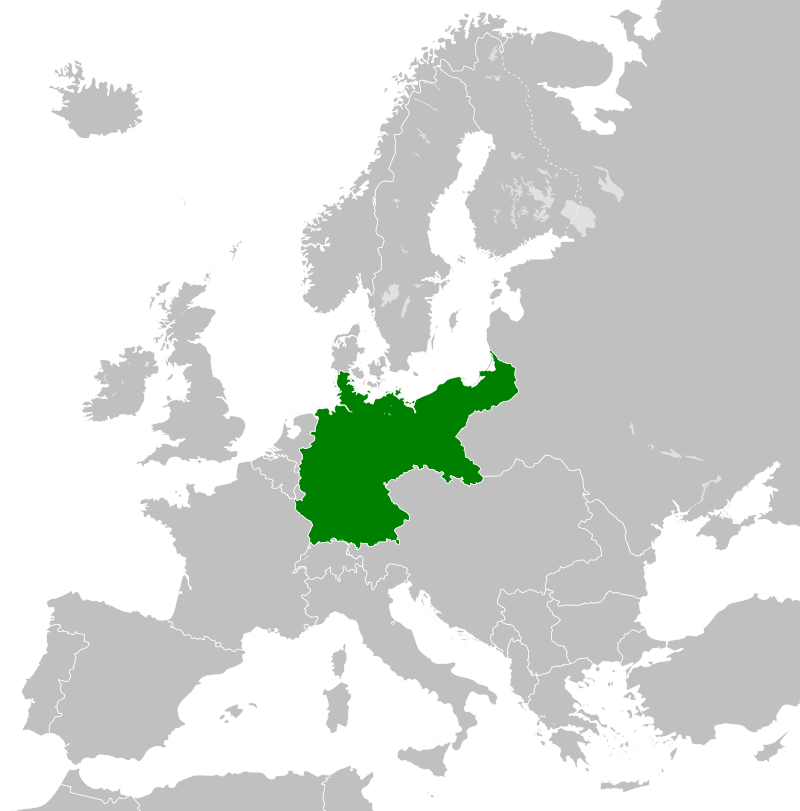 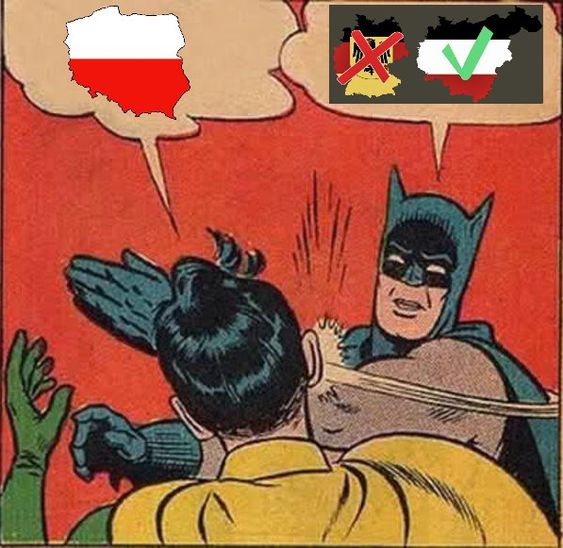