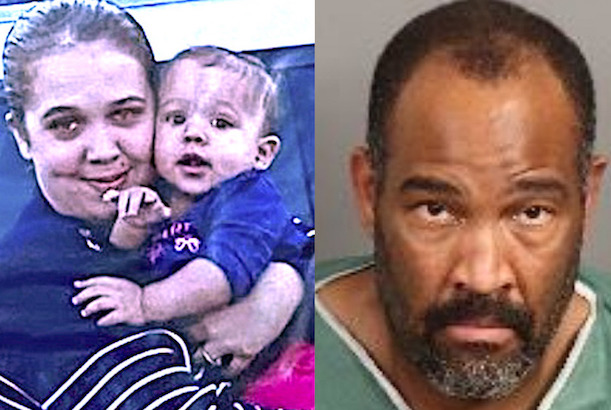 Despite the national media’s attempt to hide her racial identity, pregnant Ashley Grome is now just another White woman who has experienced the “joys” of inter-racial marriage after she was stabbed by her Black husband who then abducted their one-year-old daughter and threw her off a cliff to her death.