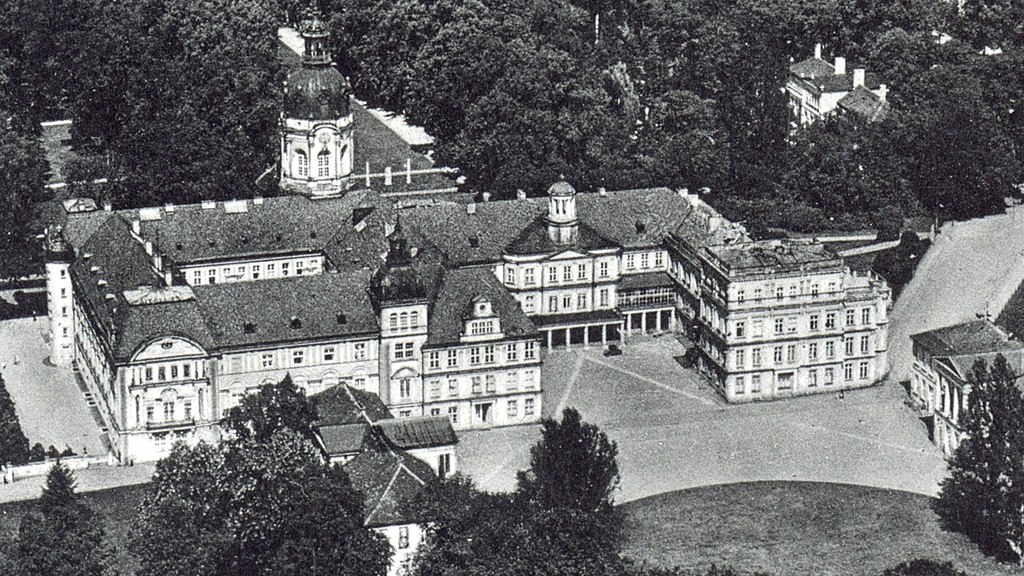 The Neustrelitz Palace (German: Schloss Neustrelitz) in Neustrelitz in Mecklenburg-Vorpommern, Germany was a princely palace, which mostly served as the main residence of the Grand Dukes of Mecklenburg-Strelitz. The palace was destroyed during World War II and was not constructed, although possible. Only the park remains today. 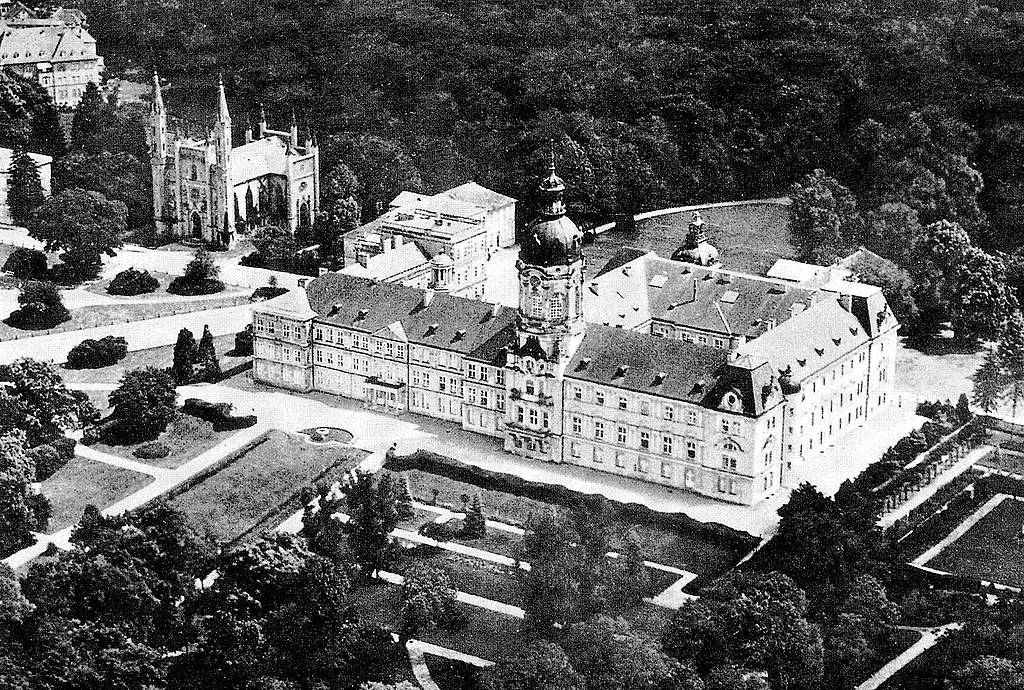 The Neustrelitz Palace was originally constructed as a hunting lodge in Glienke on the Zierker lake around 1710/ 1711. After the castle in Strelitz was burned down in the eve of 24 October 1712, the ducal family was forced to live in hunting lodges for a number of years. The architect Christoph Julius Löwe transformed the hunting lodge into a baroque style three-story, three-winged palace. It became the principal residence of duke Adolf Friedrich in 1733. Around the palace, the city of Neustrelitz was constructed which eventually became the new capital of the duchy. Over the years the palace expanded and changed, lastly between 1905 and 1909. It remained the seats of the Duke and Grand Dukes up to 1918 when the monarchy in Germany came to an end. The palace became property of the new Free State of Mecklenburg-Strelitz. It served as parliament and museum. The Palace was destroyed during a fire in the night of 29 April 1945.

Although parts of palace could have been restored, the Communist regime of East Germany decided to demolish it, and all that now remains are the foundations. Since 1990, there have been efforts to reconstruct parts of the palace, such as the palace tower. 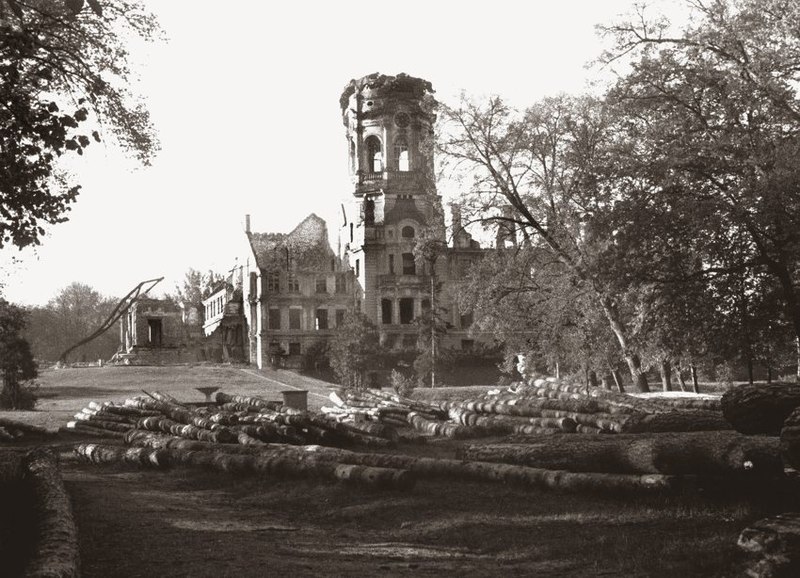 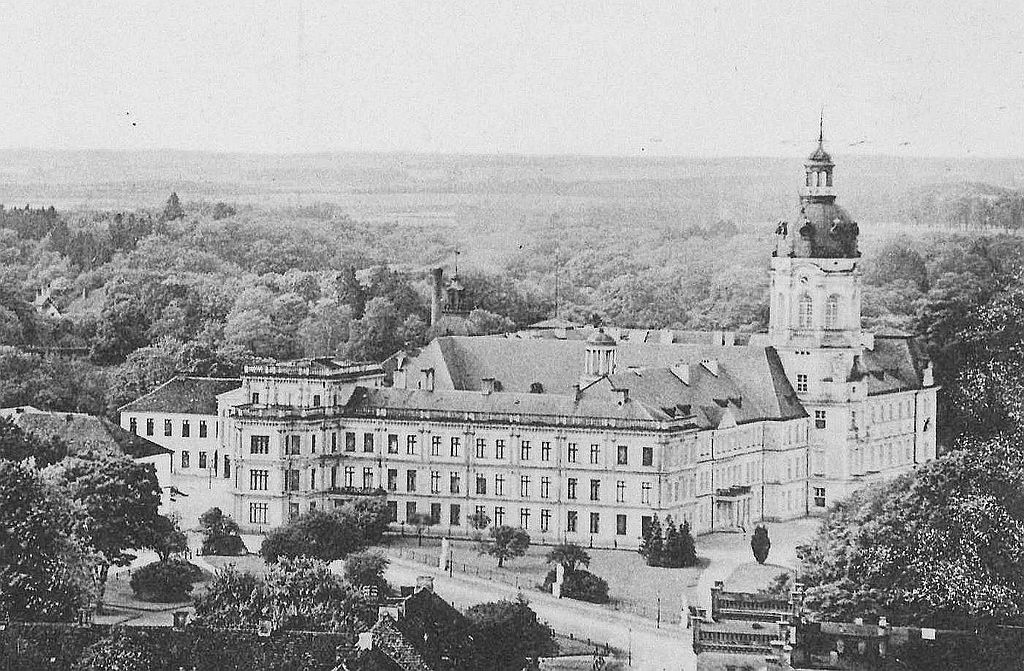