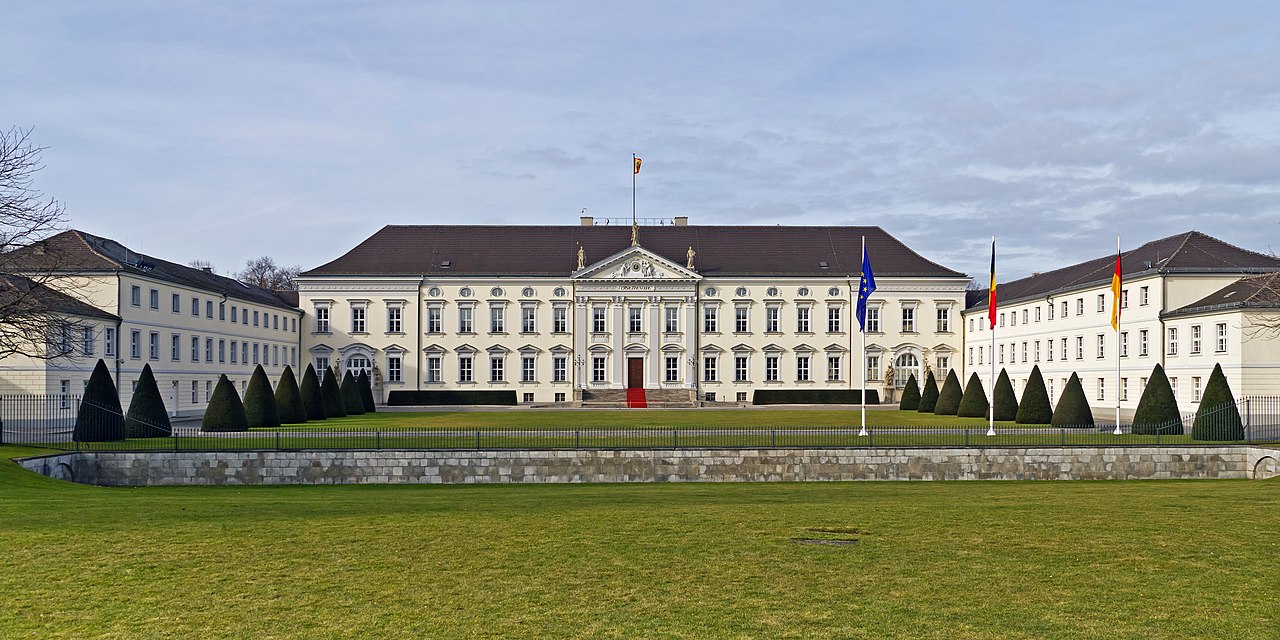 Bellevue Palace (German: Schloss Bellevue), located in Berlin‘s Tiergarten district, has been the official residence of the President of Germany since 1994. The schloss is situated on the banks of the Spree river, near the Berlin Victory Column, along the northern edge of the Großer Tiergarten park. Its name – the French for “beautiful view” – derives from its scenic prospect over the Spree’s course. 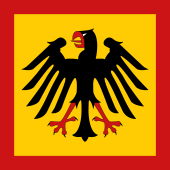 The presidential standard is flown at Bellevue.

Designed by architect Michael Philipp Boumann, Schloss Bellevue was erected in 1786 as a summer residence for Prince Augustus Ferdinand of Prussia, Herrenmeister (“Master of the Knights”) of the Johanniterorden (“Order of Saint John”) and younger brother of King Frederick II of Prussia, on the site of a manor house which Georg Wenzeslaus von Knobelsdorff had built in 1743. Bellevue was the first Neoclassical building in Germany, characterized by its Corinthian pilasters, with wings on either side (“Ladies’ wing” and “[River] Spree wing”). The upper floor holds a ballroom designed by Carl Gotthard Langhans. The Palace is surrounded by a park of about 20 hectares.

In 1843, King Frederick William IV of Prussia acquired Bellevue, which, in 1865, became the residence of his niece Princess Alexandrine after her marriage to Duke William of Mecklenburg-Schwerin. It served the royal and imperial princes of the Hohenzollern dynasty until the German Revolution of 1918–19.

A property of the Free State of Prussia from 1928, the Palace was used as a museum of ethnography during the 1930s before being renovated as a guest house for the NSDAP government in 1938. It was there that Soviet foreign minister Vyacheslav Molotov stayed with his retinue during his visit to Berlin in November 1940. During World War II, the Palace was severely damaged by strategic bombing and in the 1945 Battle of Berlin, before being substantially refurbished in the 1950s. Inaugurated by President Theodor Heuss in 1959, it served as the secondary residence of the West German president, a pied à terre in West Berlin to supplement his primary residence at the Hammerschmidt Villa in Bonn. It was refurbished again in 1986–87, and, in 1994, after German reunification, President Richard von Weizsäcker made it his primary residence. A modern annex to the southern wing was built in 1998 to house the offices of the affiliated Bundespräsidialamt (“Office of the Federal President”), a federal agency.

Roman Herzog, president from 1994 to 1999, remains the only officeholder who lived at Bellevue while incumbent. The Palace was reconstructed again in 2004 and 2005 to remedy defects in earlier renovations; during this period, President Horst Köhler used nearby Charlottenburg Palace for representative purposes. Bellevue became the president’s primary official seat again in January 2006, but since then has not included living quarters. Instead, the Federal President now lives in a government-owned villa in Dahlem, a suburban district of southwestern Berlin.

In 1945, according to testimony reported in the 1995 documentary film On the Desperate Edge of Now, Berlin citizens buried statues of historical military figures from the Großer Tiergarten in the grounds of the Palace to prevent their destruction. They were not recovered until 1993. 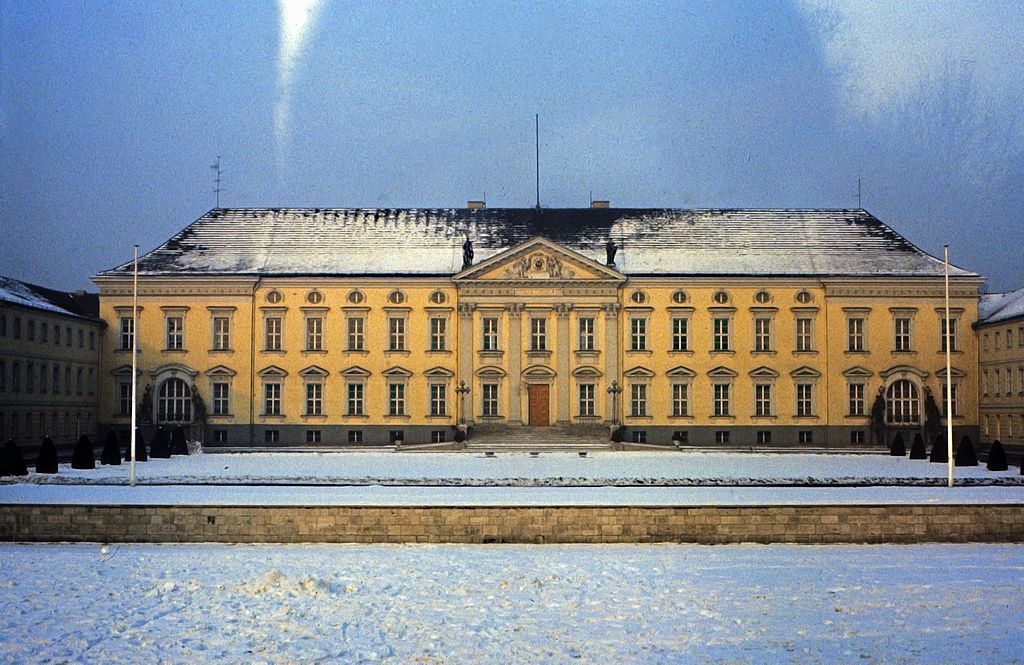