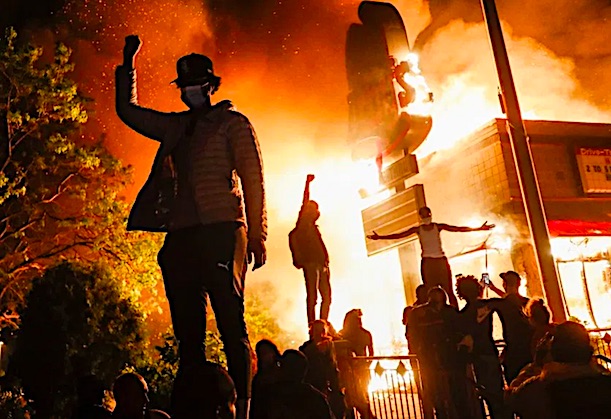 The radical leftist mayor of Minneapolis, Jacob Fry, further stoked the racial tension levels all across America by releasing a statement via Twitter claiming that yet-to-be identified ‘white supremacists’ were behind the rioting and destruction in the city 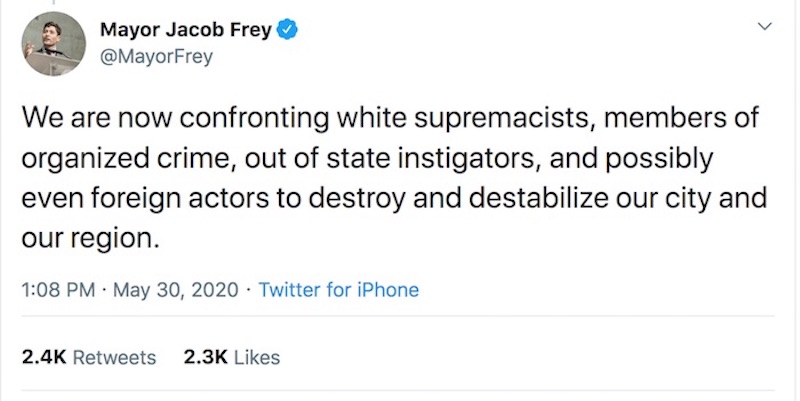 So what exactly do ‘white supremacists’ have to gain by allegedly inciting Blacks to plunder and burn down the city?

Jews like Fry, on the other hand, have used Blacks to promote their racial agenda of Jewish Supremacy since before the Civil War, and for some reason, most Blacks have yet to figure this game out.