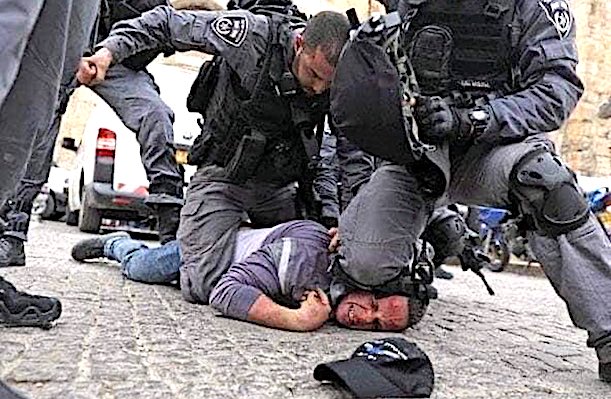 According to the Deputy Consul at the Israeli consulate in Chicago, officers from the Minneapolis police force involved in the death of George Floyd received training in restraint techniques and anti-terror tactics from Israeli law-enforcement officers in 2012.