Monday, 18 of May, the court was set in Horsens, where a 20-year-old man was charged with 13 offences, which had in common that they had all been committed on 16 July this year. The sentence was imprisonment for 1 year and 3 months and deportation of Denmark with entry ban for 12 years. 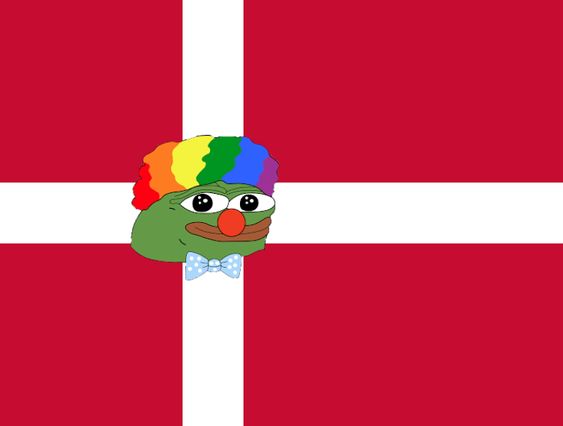 The man started the expensive day in Copenhagen, where he admitted to having stolen from a menswear store, after which he took the train on to Skanderborg. However, it was by chance that his train ride stopped in Skanderborg. This happened because the man suddenly engaged in violence against a train controller and was arrested by south-east Jutland Police. At the time of his arrest, he was found in possession of a knife.

After being released in Skanderborg, he committed burglary in 7 different cars. This was proved in court by the display of video surveillance and the interrogation of several witnesses.

Prosecutor Tobias Engby explains: “After committing a burglary in the cars, the man went down into Skanderborg town, where he stole a phone from a random woman and committed a burglary in an apartment. He then asked a taxi driver for a ride. The taxi driver refused to drive with the man as he stood with an open folding knife in his hand.”

South-East Jutland Police were able to arrest the accused in Skanderborg for a second time because of the taxi driver’s notification to the police of the passing.

Prosecutor Tobias Engby elaborates: “The man was twice previously sentenced to deportation from Denmark, but due to special circumstances never left the country.