Modern medicine still depends on this animal’s blood to test for bacteria in vaccines. And an alternative test requires further study. 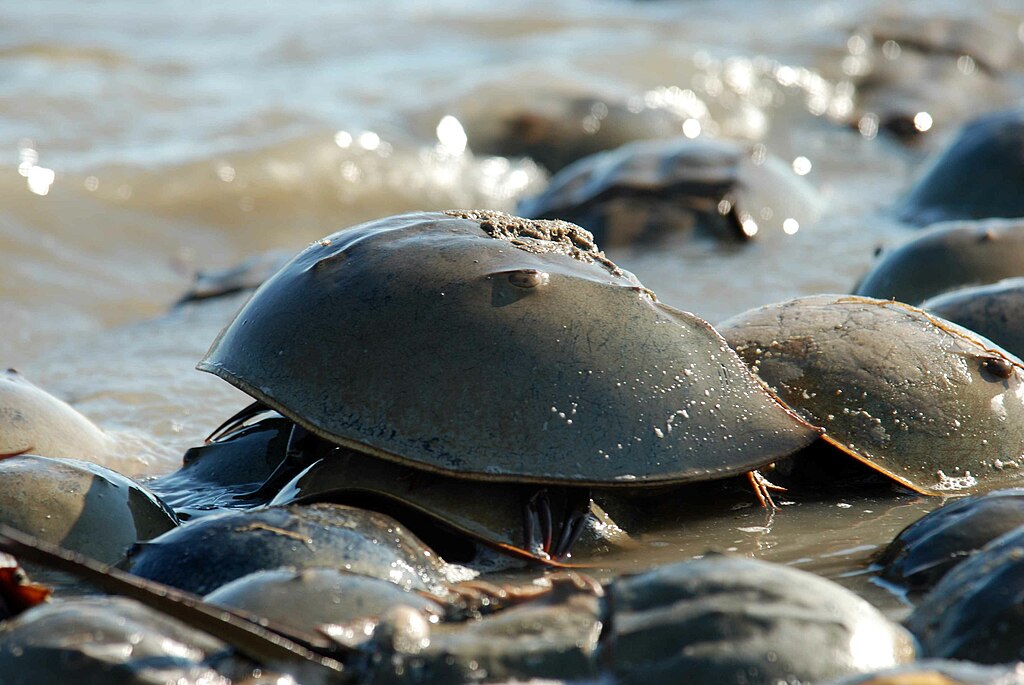 For decades, drug companies have depended on a component in the blood of the horseshoe crab to test injectable medicines, including vaccines, for dangerous bacterial contaminants called endotoxins.

Conservationists and some businesses have pushed for wide acceptance of an alternative test, to protect the horseshoe crabs and birds that feed on their eggs. 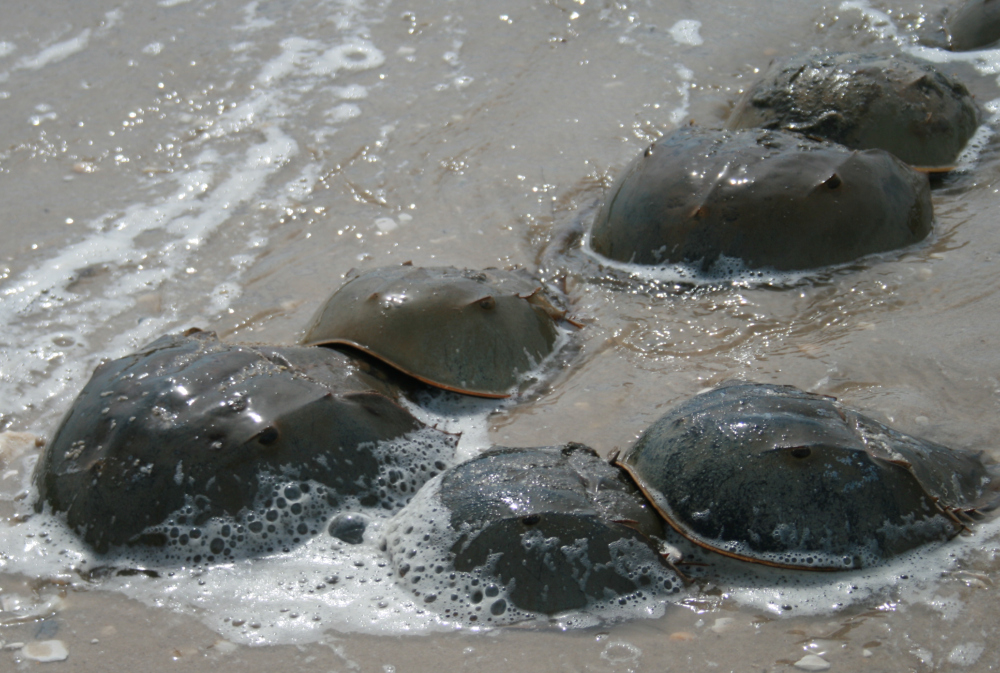 Horseshoe crabs are marine and brackish water arthropods of the family Limulidae, suborder Xiphosurida, and order Xiphosura. Their popular name is a misnomer, as they are not true crabs, which are crustaceans.

Horseshoe crabs live primarily in and around shallow coastal waters on soft sandy or muddy bottoms. They tend to spawn in the intertidal zone at spring high tides. They are commonly eaten in Asia, and used as fishing bait, in fertilizer and in science (especially Limulus amebocyte lysate).

In recent years, population declines have occurred as a consequence of coastal habitat destruction and overharvesting. Tetrodotoxin may be present in one horseshoe crab species, Carcinoscorpius rotundicauda.

Given their origin 450 million years ago, horseshoe crabs are considered living fossils. A 2019 molecular analysis places them as the sister group of Ricinulei within Arachnida.