Jensen’s first commissions were the Methodist Jerusalem Church in Copenhagen and several private residential buildings. In the 1870s, he collaborated with architect Vilhelm Petersen (1830–1913) on several projects including Søtorvet for the Copenhagen Building Company (Det Kjøbenhavnske Bygge-Selskab) . In the beginning of the 1860s, he taught at Copenhagen Technical College and he was building inspector in Frederiksberg from 1869-74. In 1867, he moved to Hamburg where he designed the gymnasium (Hansehalle) and a number of private homes. In 1882, he returned to Copenhagen where he continued his work for a few years. He died on 15 April 1890 and is buried in Solbjerg Cemetery. 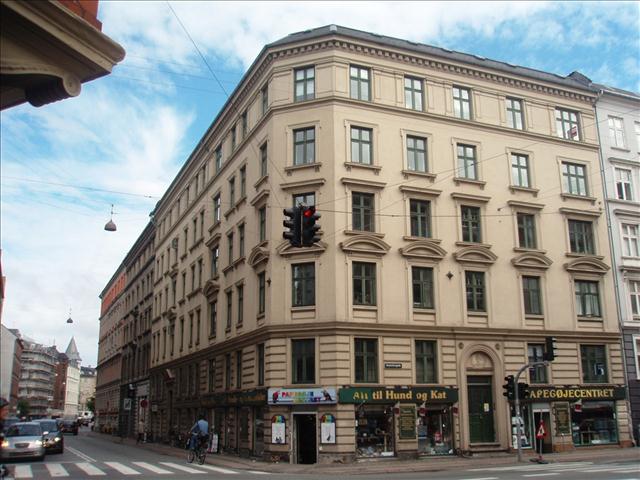 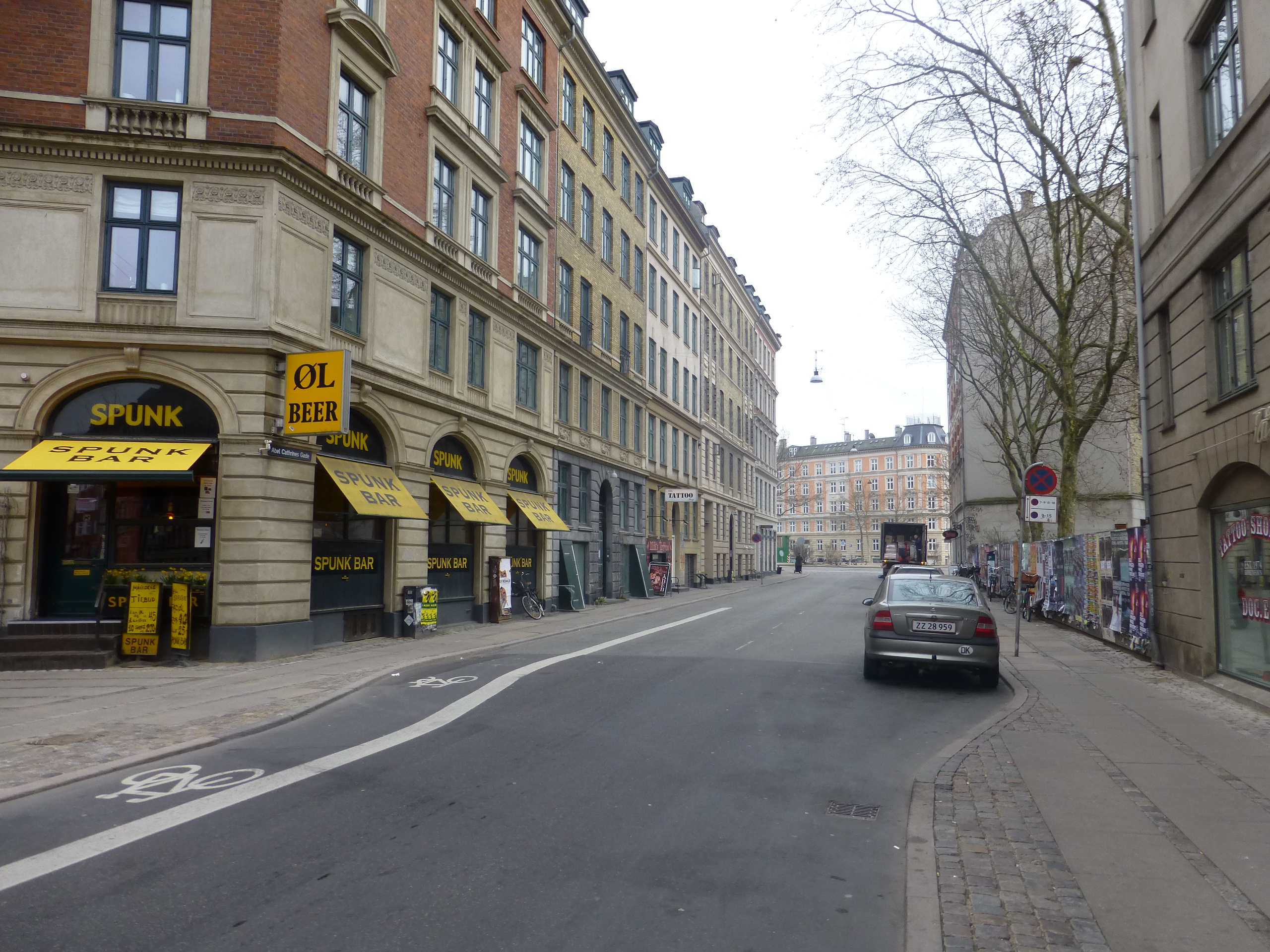 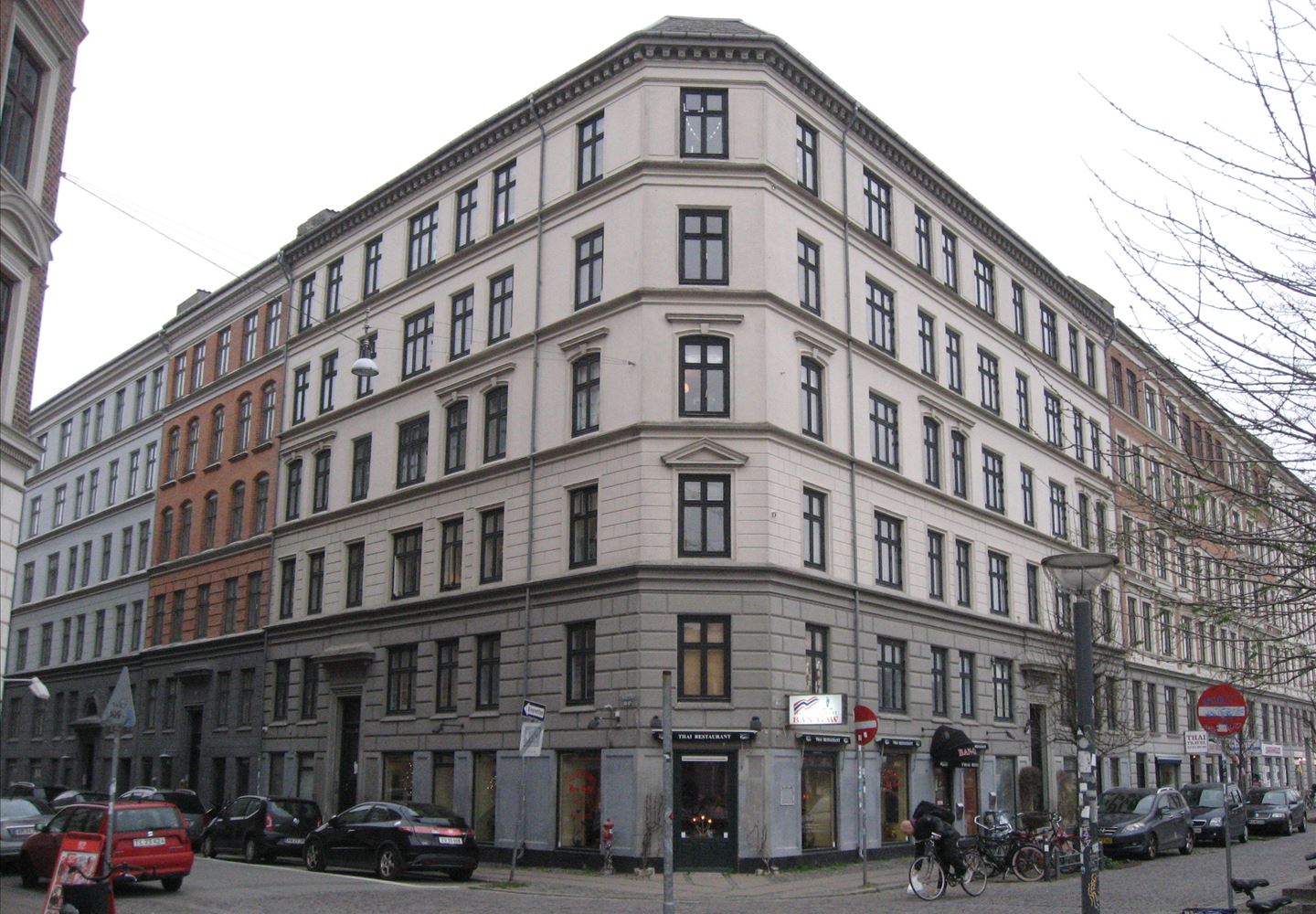