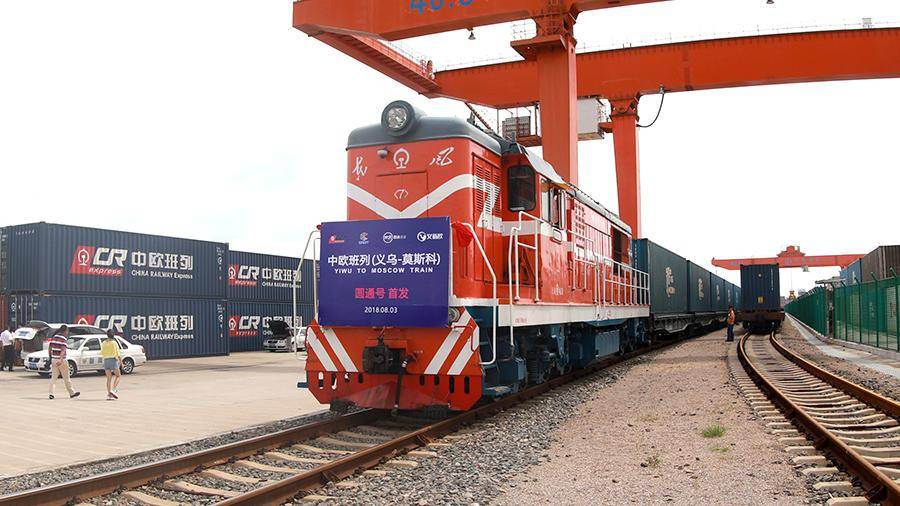 For the first time in eight years, the largest railway station China’s Heilongjiang province has facilitated the export of vegetables to Russia.

Suifenhe Railway Station, the largest port of entry in China’s northernmost province, resumed exports at the beginning of May.

It also strengthened the coordination with the Russia’s Grodekovo Railway Station to ensure the smooth transportation of fresh produce.

US Navy will buy up to $5.6 billion worth of Italian frigates (and will make them uglier)

Taiwan: It Could Be a Very Risky Confrontation

Bloody Invasion of Taiwan Could Lead to War with USA

Can China invade Taiwan within a year?

10 Things People Get WRONG About TAIWAN

Taiwan Declares It’s Been a Country the WHOLE TIME