We must work harder, and we must work together to drown out those who spread propaganda, say top officials of the museum. 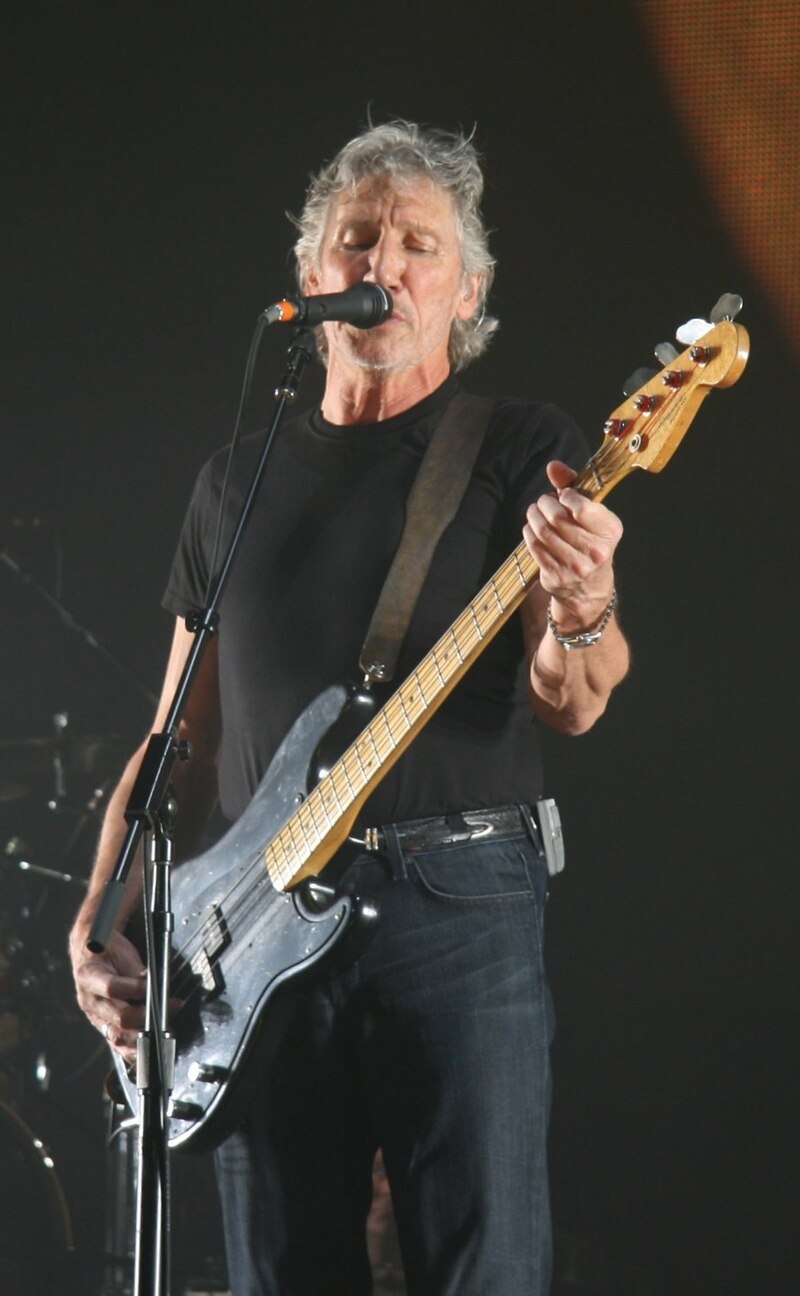 In a television interview conducted this past weekend, Roger Waters identified Sheldon Adelson, a Jewish donor, as the puppet-master of the United States government. Waters also added that Adelson “believes that only Jews, only Jewish people, are completely human … and everybody else on Earth is there to serve them.”

These remarks go even further beyond the pale than his usual venom. This time, Waters decided to utilize tropes that have caused damage and death to Jews throughout history. This is the same anti-Semitic propaganda that has been spread since before medieval times: that Jews are plotting to take over the world and that Judaism is a racist religion that sees all non-Jews as non-human. Statements like these helped pave the way to the Holocaust.

Florida and Anti-Semitism – A New Degree of Protection for Israel

Soon It Will Be Illegal Not to Love Jews 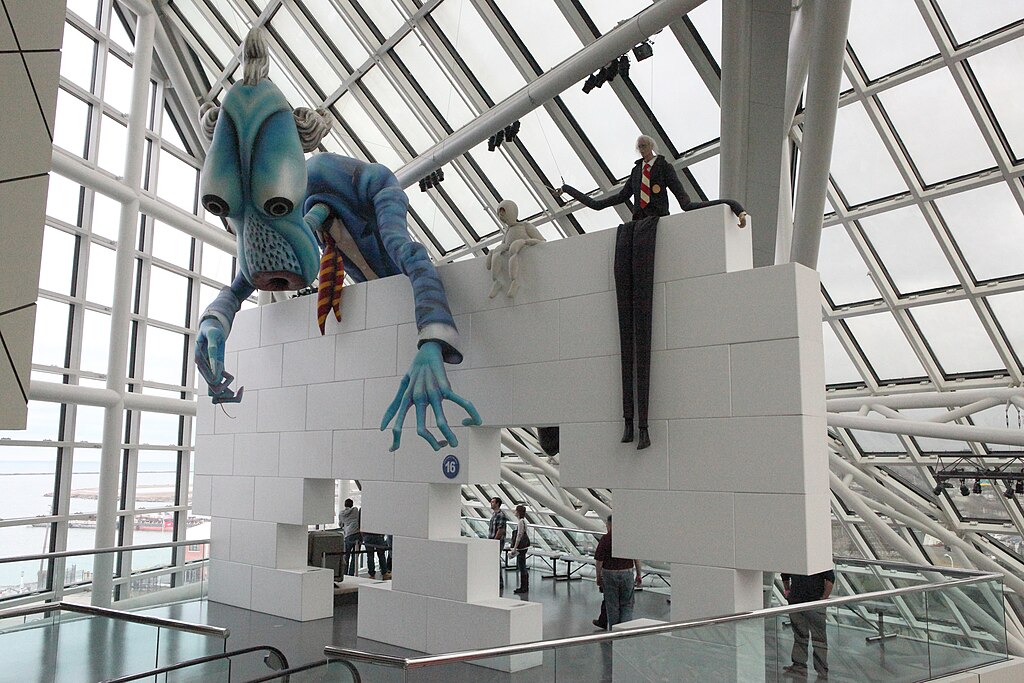 In June 2009, he spoke against the Israeli West Bank barrier and, later that year, pledged his support to the Gaza Freedom March. In 2011, he announced that he had joined the Boycott, Divestment and Sanctions (BDS) movement in solidarity with Palestinians against Israeli occupation of the Palestinian territories. In October 2016, Waters lost $4 million in sponsorship after American Express refused to fund his North America tour due to his anti-Israel rhetoric at a previous festival sponsored by the financial company. In November 2016, Citibank joined American Express in cutting ties to Waters. “Citi is not a sponsor of Roger Waters’ upcoming tour,” a Citibank official said, noting that the company had “offered a limited time pre-sale of tickets for cardmembers for select shows. … The pre-sale has ended and we have no plans to work with [Waters] in the future.”

In 2013, The Anti-Defamation League‘s National Director Abraham H. Foxman accused Waters of antisemitism for his support of BDS and for saying that the current Palestinian situation paralleled “what went on in the ’30s in Germany”. Earlier in 2013, Rabbi Abraham Cooper, associate dean of the Simon Wiesenthal Center, accused Waters of antisemitism for including a giant pig balloon emblazoned with a Jewish Star of David at one of his concerts. In response, Waters said “I deplore the policies of the Israeli government in the occupied territories and Gaza. They are immoral, inhuman and illegal. I will continue my non-violent protests as long as the government of Israel continues with these policies. … It is difficult to make arguments to defend the Israeli government’s policies, so would-be defenders often use a diversionary tactic, they routinely drag the critic into a public arena and accuse them of being an antisemite”. On 2 October 2015, Waters published an open letter in Salon criticising the band Bon Jovi for performing in Tel Aviv, which led Howard Stern to criticise Waters on his radio show. In June 2017, an organisation known as We Don’t Need No Roger Waters started to boycott Waters for his support of the BDS. Roger Waters’ concerts in Germany have been boycotted by Germany’s organisation of public broadcasters ARD.

Waters narrated the 2016 documentary The Occupation of the American Mind: Israel’s Public Relations War in the United States about the methods used by Israel to shape American public opinion.

Waters took part in a panel discussion entitled “Israel, Free Speech, and the Battle for Palestinian Human Rights” at the University of Massachusetts Amherst on 4 May 2019. A group of students had sought to stop the discussion through the courts on the grounds that it was antisemitic and they would “suffer irreparable harm” but a Superior Court judge ruled that the event could go ahead. Waters welcomed the court action as a way of publicising the Palestinian cause and said “criticism of the Israeli government’s flouting of international law and abuses of human rights has nothing to do with the Jewish faith or Jewish people”.

In February 2020, following the showing of advertisements for his This Is Not a Drill concert series on some Major League Baseball platforms, Jewish organisation B’nai B’rith criticised its decision of showing the ads and sponsoring the tour. The organisation wrote a letter to commissioner Rob Manfred where they stated Waters’ views on Israel “far exceed the boundaries of civil discourse”. The controversy led the league to the decision to stop the running of tour ads in all its platforms and cutting ties to Waters.