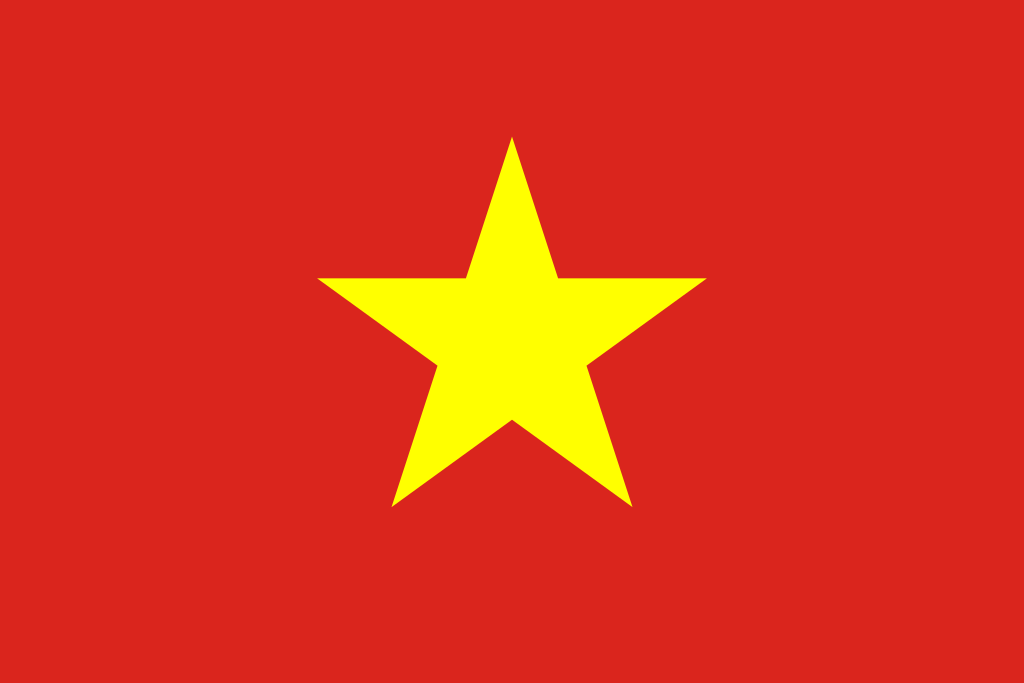 The case, dubbed “Operation Uranus,” has been under investigation since August 2019. On 15 December 2019, police made arrests of the four defendants who have been in custody since their arrest. These are three Danish nationals [?] and one Vietnamese national.

In connection with the arrests, police found 1.7 kg. methamphetamine, more than a million Kroner in cash and a loaded gun.