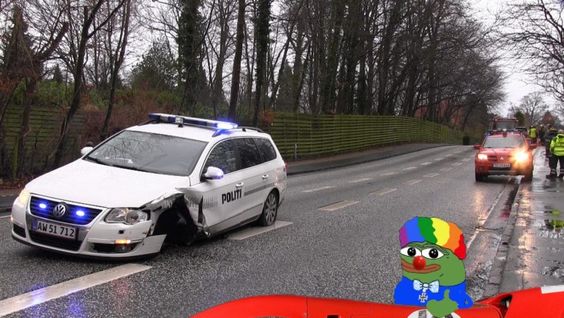 The six men were arrested in cooperation between the Immigration Department of South Zealand and Lolland-Falster police and Funen police on the 8 of Marts. They were in the process of storing stolen goods in a forest on Funen. The arrests were based on a lengthy investigation against the group of perpetrators suspected of large-scale theft of tools from construction sites in several parts of Denmark. They were all appearing in court and remanded in custody.

The investigation revealed that foreign criminals had been dismantling containers containing tools on construction sites for a long time and then shipping it out of the country.

The convicts were also deported from Denmark for six years.