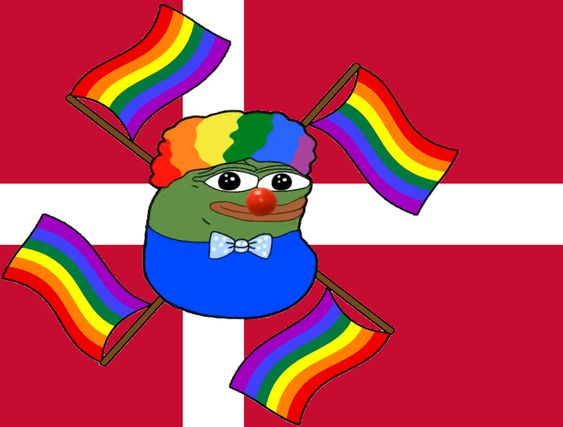 Two gang-related men [code-word for immigrant non-white criminals], aged 24 and 49, were sentenced at Århus court to four and a half years in prison for possessing a gun during a gang dispute in Århus last year.

In addition to the unconditional prison sentence, they were both banned from residence, so that for five years after their release they may not stay in a larger area of Århus V.

The 49-year-old was also expelled from the country.

The men were convicted under Section §81a of the Criminal Code – the so-called gang clause – which gives a higher penalty for criminal acts committed in connection with a gang conflict.