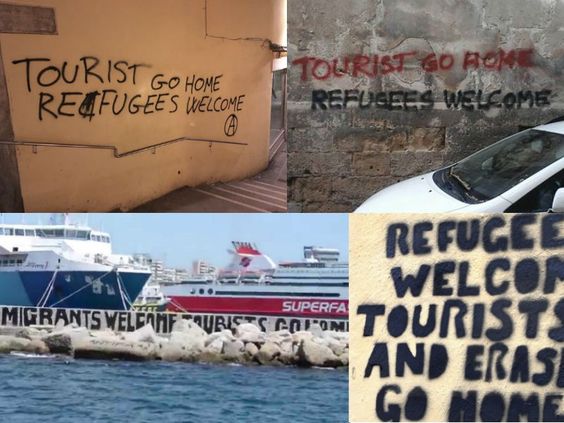 BARCELONA likes to think of itself as The World’s Wokest City. And it has some claim to it. After all a former Mayor had herself filmed urinating in public. You can’t get woker than that. The city has experienced a staggering increase in tourism levels over the last decade or so. To the extent that it began losing its character. Citizens became increasingly restive, demanding tourists to go home and leave Barcelona to the Catalans. Signs blaring “Barcelona is not for sale” began to appear along with the universal “Tourists go home”. 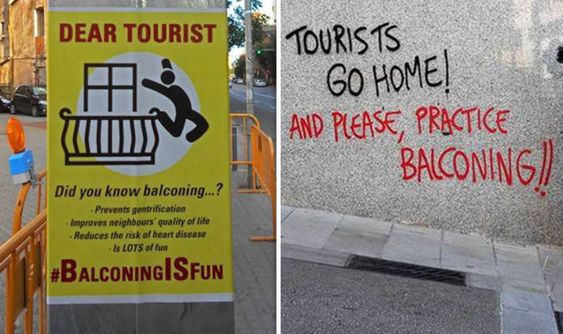 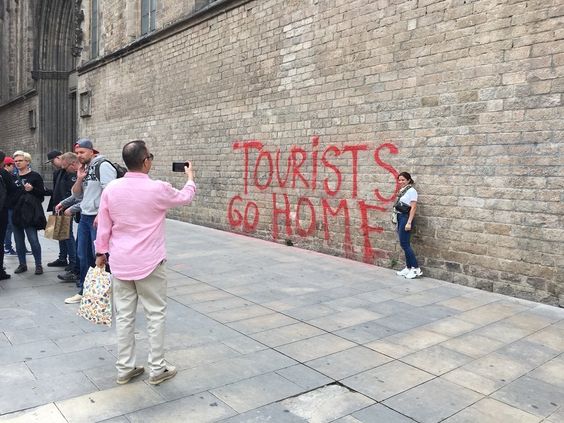 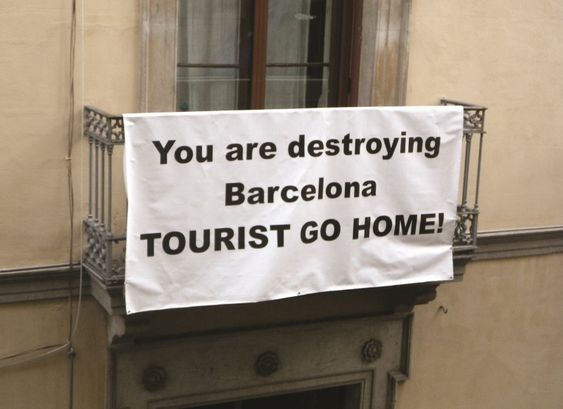 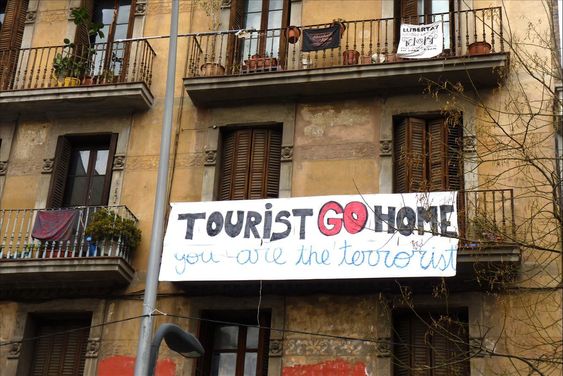 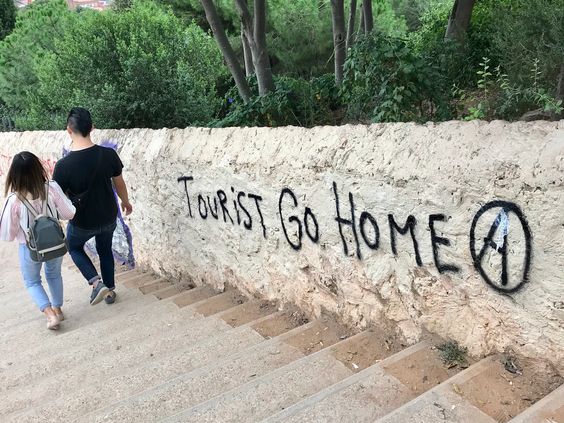 South and East Europe need to join Africa and Asia!