Barcelona Gets Its Wish 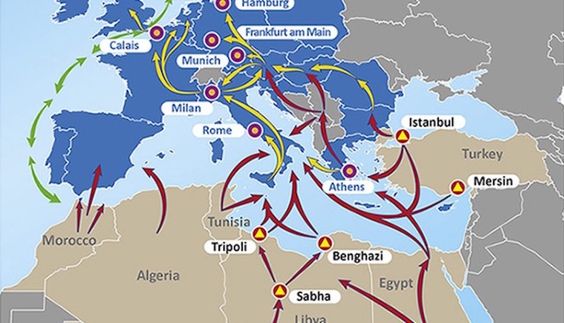 The Current Problem In Europe! 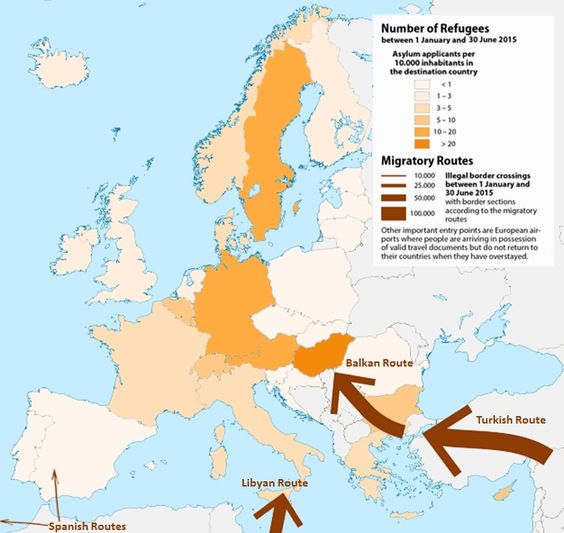 Germany “welcomed” more than 1 million “refugees” in 2015. Because of South and East Europe’s open borders policy, which they have practice for decades!

Remember that the next time you read about rape, terror, etc. in North and West Europe. 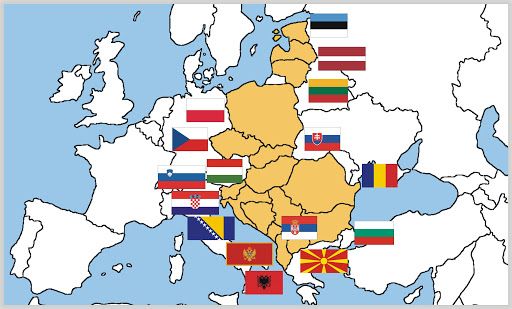 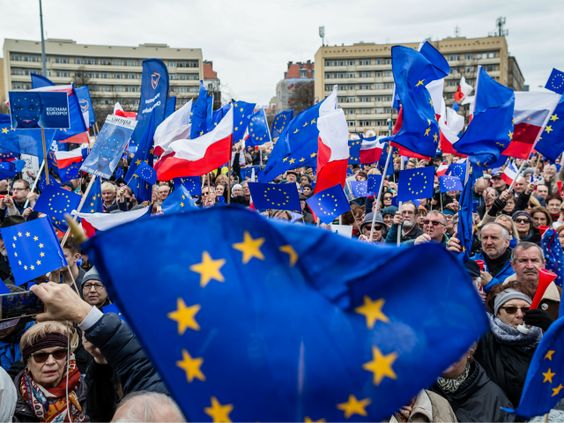 Read much more here: Eastern Europe is our Mexico! 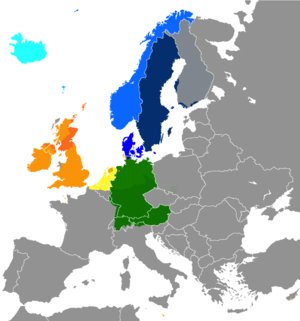 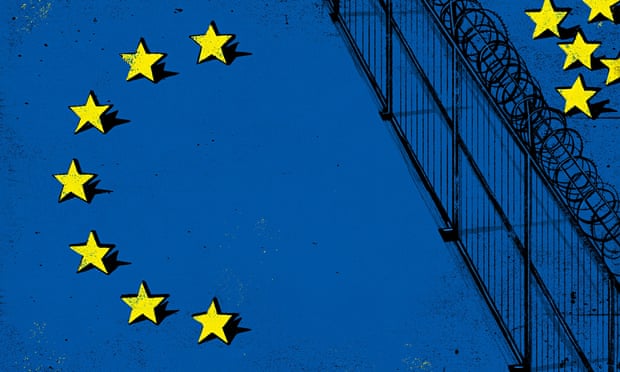 We need a wall towards South and East Europe!