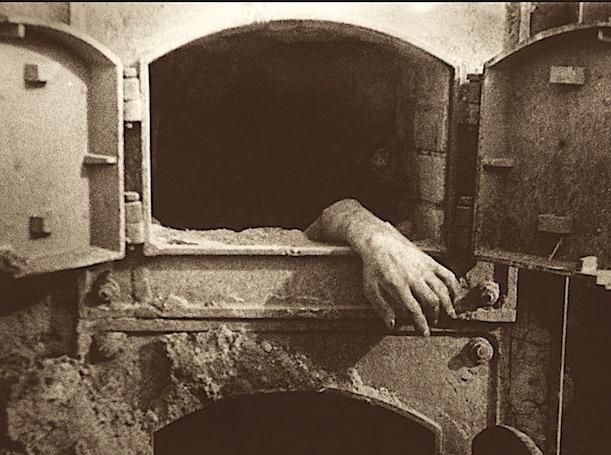 German prosecutors are recommending that a 93-year-old ex-guard who is on trial for allegedly being an accessory in the murder of 5,230 Jews at the Stutthof concentration camp should be given a inexplicably light prison sentence of only three years.

“The accused is charged with accessory to murder on 5,230 counts,” prosecutor Lars Mahnke told a court in Hamburg.

He is being tried by a juvenile court, because of his age at the time of the World War II crimes.