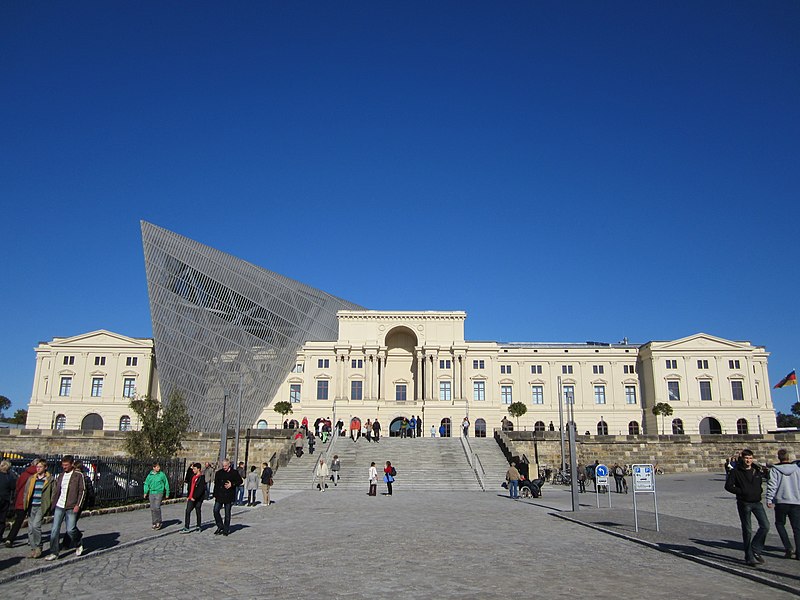 The Bundeswehr Military History Museum (German: Militärhistorisches Museum der Bundeswehr (MHMBw)) is the military museum of the German Armed Forces, the Bundeswehr, and one of the major military history museums in Germany. It is located in a former military arsenal in the Albertstadt which is part of Dresden. After a long history of switching titles and approaches to military history, the museum was re-opened in 2011 with a new internal and external concept. The museum focuses on the human aspects of war, while also showcasing the evolution of German military technology.

Museum as it appeared when it re-opened in 2011

The original building, the armory, was built between 1873-1876 and became a museum in 1897. Originally the Saxon armory and museum, the building has served as a National Socialist museum, a Soviet museum and an East German museum which reflected the region’s shifting social and political positions over the last 135 years. In 1989, the museum was closed because the newly unified German state was unsure how the museum would fit into the history being created. By 2001, feelings regarding the museum had shifted and an architectural competition was held for an extension which would cause visitors to reconsider the way they think about war.

Before opening in October 2011 as the Bundeswehr Military History Museum, the building underwent six years of extensive construction. Using the design of architect Daniel Libeskind, the Neo-Classicist facade on the historic arsenal has been interrupted. Libeskind added a transparent arrowhead to the façade of the building, creating, according to the Dresden Tourism board, “an outwardly visible expression of innovation”. This new element is also reflected in the logo of the museum. Libeskind‘s studio states that “the openness and transparency of the new façade, representing the openness of democratic society, contrasts with the rigidity of the existing building, which represents the severity of the authoritarian past”. The silver arrowhead protrudes from the center of the traditional Neo-Classical building and provides a five story, 98 foot high viewing platform which overlooks the city. The platform provides views of modern Dresden while pointing towards the area where the fire bombings of Dresden began. The redesigned Dresden Museum of Military history has become the main museum of the German Armed Forces. The building itself is 14,000 square meters and has an inside and outside exhibition area of about 20,000 square meters, making it Germany’s largest museum. In every aspect, the museum is designed to alter the public’s perception of war. 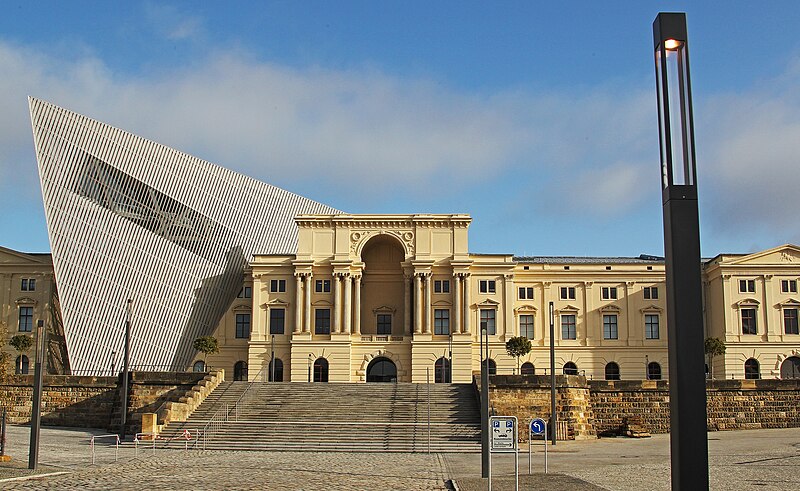 I feel that the ‘post-modern’ silver arrowhead symbolizes Cultural Marxism and Globalism as a parasite on Germanic culture and people.

The Unimog. History of an unique vehicle concept 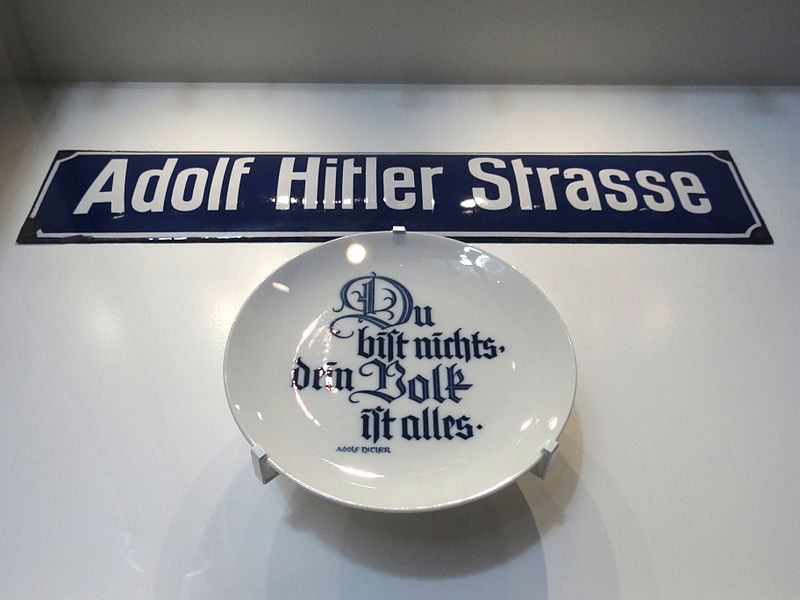