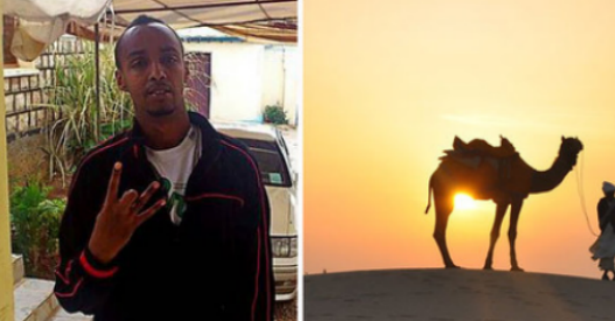 The now 39-year-old Somali, Omar Muse, is wanted, suspected of committing a murder.

On the basis of an international request from Danish police, he was arrested in 2014 and sentenced by a Somali court to 20 years in prison for the killing, plus compensation of 33 camels and a third of the meat from a slaughtered camel for the victim’s family.

Now he is whining and wants his Danish passport back, but the police have refused to grant him that and were successful in Copenhagen City Court on Wednesday. He can stay in Somaliland without his Danish passport, the court ruled. 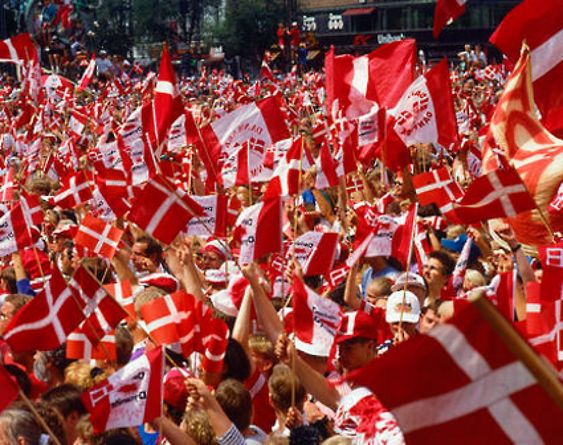 Over 80 Percent of Somali Migrants are on Welfare in Switzerland

Maxine Waters To Bring In 41,000 Somali Refugees To California Illegally

Asylum seeker jailed for £40,000 benefits con is musical icon known as the ‘Somalian Phil Collins’ who has played two shows at Wembley and had 30-year career