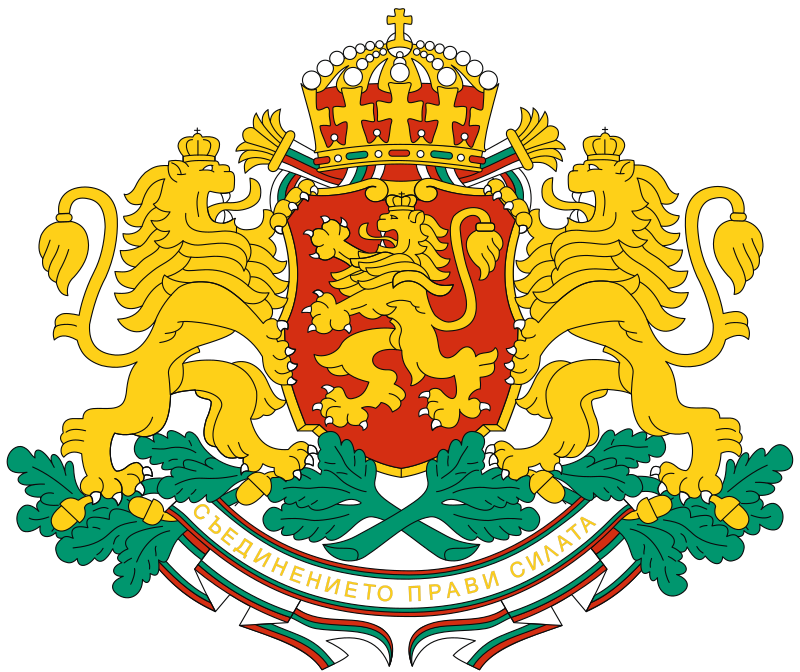 Two Bulgarian men appeared on Sunday at the border in Padborg employment contracts to give them access to Denmark. The contracts turned out to be fake.
The two men, aged 44 and 25, have today been remanded in custody for four weeks at the court in Sønderborg.