Bürresheim Castle (German: Schloss Bürresheim) is a medieval castle northwest of Mayen, Rheinland-Pfalz, Germany. It is built on rock in the Eifel mountains above the Nette. Bürresheim Castle, Eltz Castle and Lissingen Castle are the only castles on the left bank of the Rhine in Rhineland-Palatinate which have never been destroyed. It was inhabited until 1921 and is now a museum operated by the General Directorate for Cultural Heritage Rhineland-Palatinate.

Schloss Bürresheim has been frequently used as a filming location. The castle’s exteriors stood in for “Schloss Brunwald” in Indiana Jones and the Last Crusade (1989), where Indiana Jones’ father (played by Sean Connery) was being held captive by the “Nazis”. 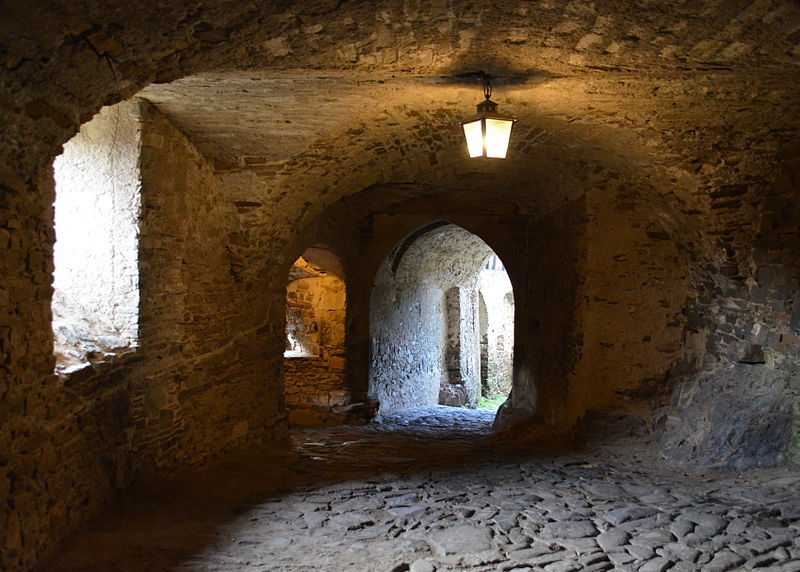 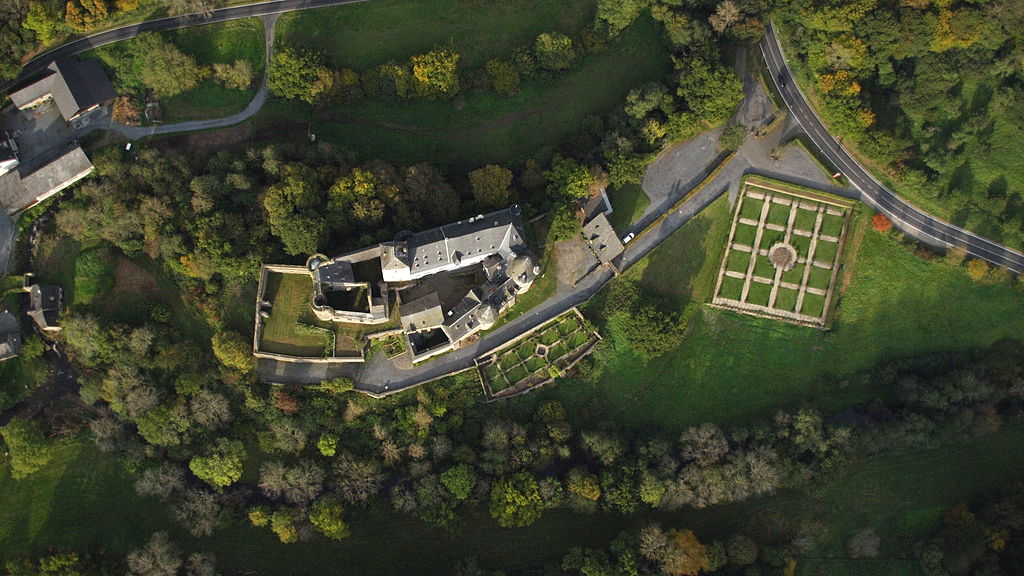