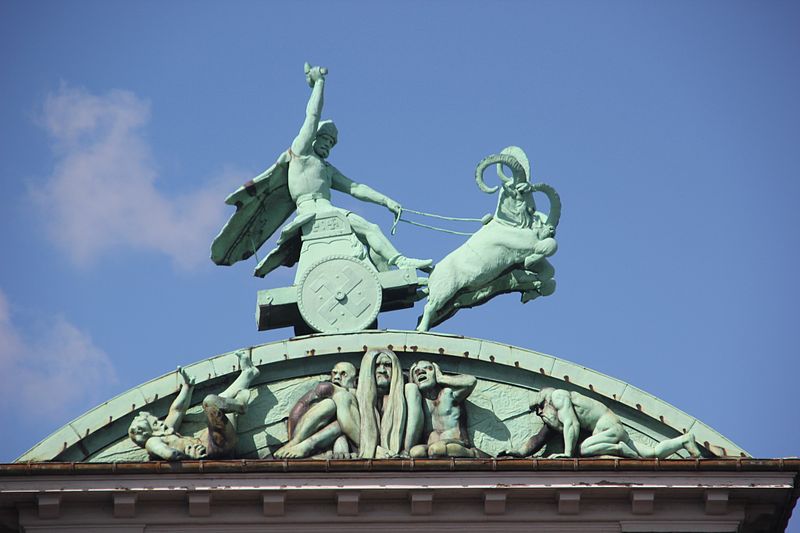 Thor in battle with the giants (Thor i kamp med jætterne) is a sculpture by Carl Bonnesen erected on the roof of the brewhouse of Ny Carlsberg in Copenhagen. 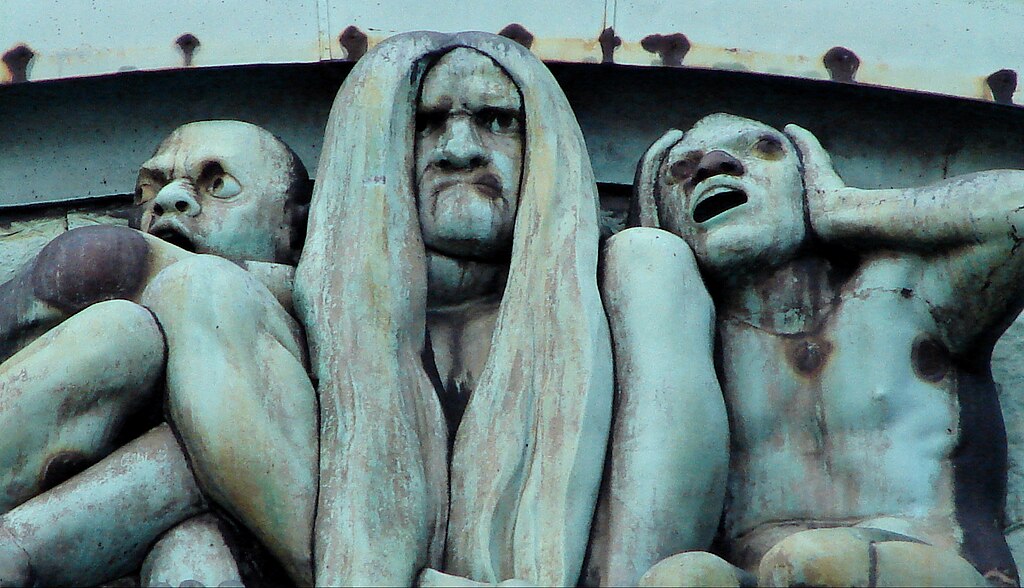 Bonnesen had in 1897-98 prepared the sculpture ‘Thor drives over himmelbuen’ (Thor kører over Himmelbuen) (Himmelbuen was part of Ymer‘s skull) as a competition proposal for a fountain group in Copenhagen, but it was Anders Bundgaard‘s Gefionspringvand that won. Bonnesen’s proposal was made in large format to order by the brewer Carl Jacobsen and placed on the roof of the brewhouse, which was built in 1901. A sculpture group with a related motif, Thor’s battle with the Giants, was erected at Torø in 1926 and later in Odense.

Vilhelm Dahlerup was the architect behind Ny Carlsberg Brewery, Copenhagen (1880–83) 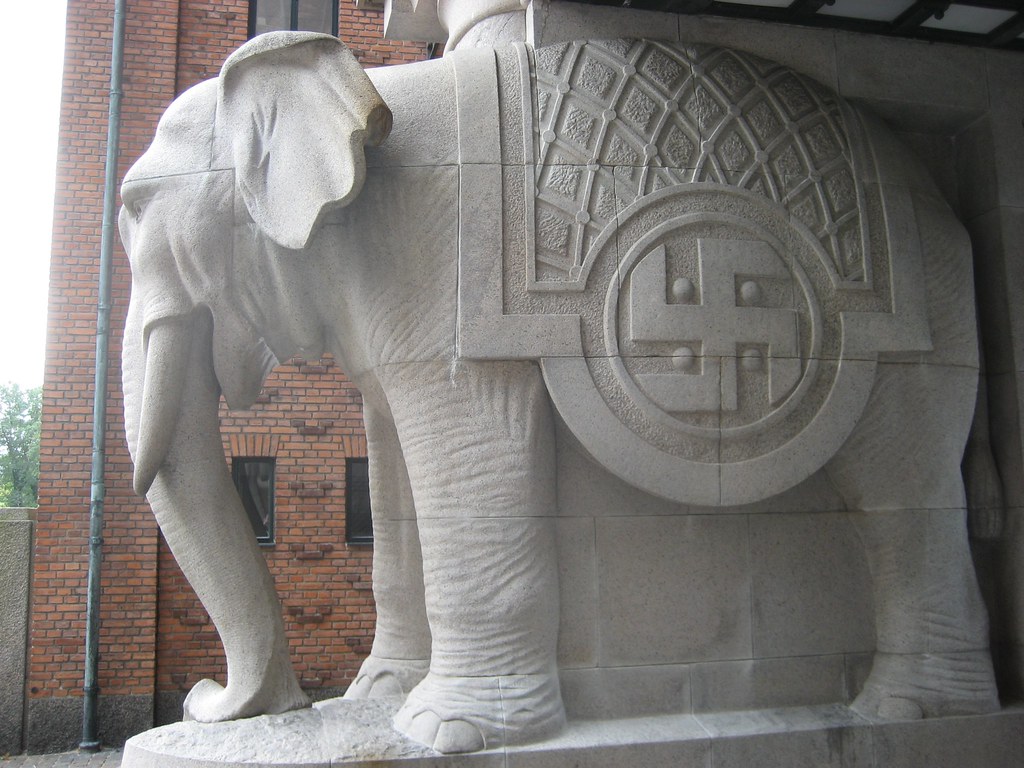 Thor’s battle with the Giants is a work by the sculptor Carl Johan Bonnesen (1868-1933). The sculpture was made of plaster and exhibited at the Charlottenborg exhibition in 1918. The sculpture was commissioned by the financier Harald Plum and in 1926 erected at Torø (a small Danish island), which he owned. In 1957, the Copenhagen Teachers’ Association as the new owner of the Torø island sold the sculpture to Haustrup’s Factories in Odense.

At the time of the installation in 1926, the sculpture was the second largest sculpture in Denmark, second only to the Gefion Fountain.