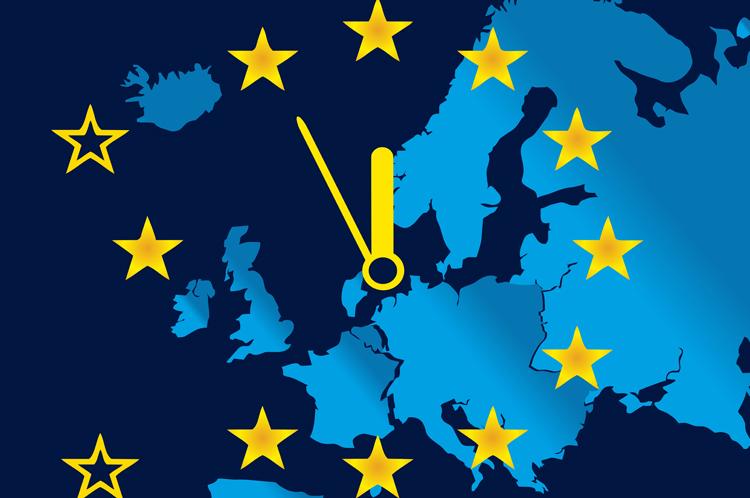 Sterling is exceptionally vulnerable to a systemic banking crisis, with European banks being the most highly geared of the GSIBs. The UK Government, in opting to side with America and cut ties with China, has probably thrown away the one significant chance it has of not seeing sterling collapse with the dollar.

A possible salvation might be to hang onto Germany’s coattails if it leaves a sinking euro to form a hard currency bloc of its own, given her substantial gold reserves. But for now, that has to be a long shot.

And lastly, in common with the Fed and ECB, the Bank of England has taken for itself more power in monetary matters than the politicians are truly aware of, being generally clueless about money.

Conclusion: the pound is unlikely to survive a dollar collapse, which for any serious student of money, is becoming a certainty.

The BoE is culturally closer to the ECB, the Fed, and the Bank for International Settlements than Westminster. Monetary policy is no longer focussed on the national interest, but a cadre of unelected central bankers, with more power than the political class, have been cooking up their own objectives. A long time ago, Mayer Amschel Rothschild put it succinctly; “Let me issue and control a nation’s money and I care not who writes the laws”.

Can sterling avoid the dollar’s fate?

The economic solution to preserve the currency can be easily described. The problem is whether those in charge understand it after decades of Keynesian intervention and inflationism. Not only must Keynes’s theories be jettisoned, but the whole macroeconomic paradigm as well. And there must be an unequivocal acceptance that the role of the state must be rolled back to only the defence of the nation, the provision of law and order and to maintain clear, simple contract law. Taxes must be substantially reduced but balanced budgets maintained as well. Socialism must be ditched, and the people be permitted to build and maintain their own wealth.

That it can be achieved without going onto a gold standard was shown in Germany following the collapse of the paper mark in 1923, and again in Germany in 1948 when Ludwig Erhard piloted the nation from post-war destruction to becoming the wealthiest European nation by the time of its reunification. His recipe was simple: remove control of the economy from the Allied military administrations and hand it back to the people.

Germany had monetary stability without gold, but under the Bretton Woods agreement the dollar was a sheet anchor, directly (or indirectly in the case of Britain and France’s colonies). Germany used this breathing space to build her own gold reserves. Low government spending, a growing savings culture and growing exports allowed the foreign exchanges to set a rate for the mark confidently, giving it added credibility for the German people who welcomed the opportunity to save appreciating marks. But today, no such exchange stability will exist when the dollar collapses, except for those nations which take appropriate monetary action.

Therefore, a precondition for stabilising the currency without gold is that there are other stable currencies. After this crisis wipes out purely fiat currencies it will therefore require a return to gold backing for the few survivors. Britain foolishly sold most of her gold when Gordon Brown was Chancellor of the Exchequer and has only 310 tonnes left. As a rule of thumb that works out as £8,600 of M-zero money supply to one ounce of gold, comparing badly with Britain’s European neighbours.

It is worth noting that Germany, France and Italy do have significant gold reserves. A sub-optimal solution for them would be to transfer these reserves to the ECB and the ECB to use them to stabilise the euro. Better solutions can be had. The ECB has shown with its monetary policies to be entirely reliant on unsound money, with which it is destroying the eurozone’s banking system. Its management is incapable of being re-educated. As an institution it should be dismantled before it does any more harm.

Meanwhile, the Bundesbank has been forced into silence on the matter, retaining at its core a few influential sound money men, despairing of a solution. But for them to take over control of ECB policy would be politically divisive, making it virtually impossible to deliver monetary stability.

The practical and political choice would be to withdraw. German politics, informed by two currency collapses in the last hundred years, strongly suggests Germany would choose to go it alone with its own gold-backed currency. Far better for Germany to abandon the money side of the European project. This would be a major development, leading to the destruction of the euro. But with the collapse of the dollar and the current ECB management in charge, this would be seen as an increasingly likely outcome for the euro anyway.

If a new German mark had gold backing, the Netherlands would probably join to form the nucleus of a gold-backed bloc. France and Italy have the gold reserves but lack budgetary control. Whichever way it pans out sound money could emerge in Europe, in which case the right economic policies in the UK might have a chance of stabilising the pound, because there would be a basis of comparative valuation for it on the foreign exchanges and a complete monetary collapse might be avoided. But compared with having and deploying credible gold reserves it would be rather like playing league-level football with your shoelaces tied together.

How did Europe become an American turf?