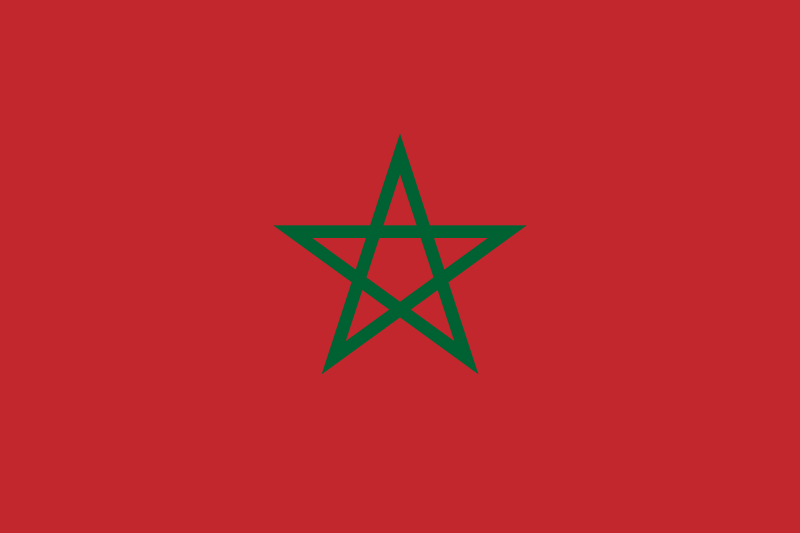 Two people, a 26-year-old Polish man and a 30-year-old Moroccan man, have been sentenced to 40 days in prison and deported for six years for document forgery in connection with entry.

In one case, the 26-year-old Polish man was stopped at Frøslev Border Crossing with fake number plates on a Ford and subsequently arrested.

And in the second case, the 30-year-old Moroccan man was stopped at the Padborg Border Crossing with a fake Belgian identity card and subsequently arrested.

Invaders usually only have to do half time, before going home. 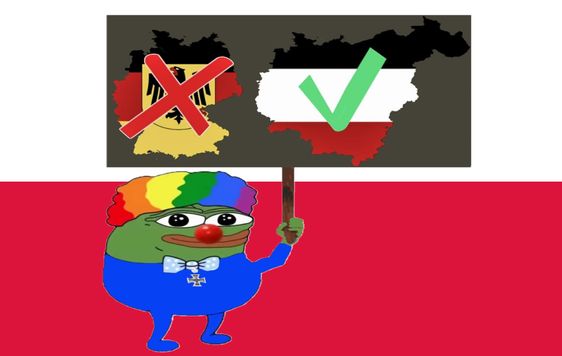 53-year-old man sentenced to one year and three months imprisonment and an additional fine of 1,450,000 kroner for storing almost 2.5 million illegal cigarettes from Poland (our Mexico)

Two female hikers from Norway and Denmark were killed in a mountainous area in Morocco.