Adolf Hitler speaks about war with England and how his peace offers were refused by Churchill, and he thus, will have to reply to Churchill in the language he understands, that of all out war.

He says he regrets that the French have now allied themselves with the English “war mongers” and in service to them, but that he does not fear the one-front war with them and is confident of victory and that Germany will never capitulate regardless of how long the war lasts. Hitler spoke of German national unity under NS leadership.

He spoke of the Non-Aggression pact with the Soviets and how it was a triumph of reason, not policy. He spoke of the high cost of previous wars with Russia and how these profited no one, and he adds that, we will not do the gentleman in Paris and London the same favour of fighting each other again for their benefit. He speaks of German national unity under National Socialism and re-iterates that Germany will never capitulate. He speaks of how the war mongers Chamberlain and Churchill had goaded Poland into war with Germany, saying that “England backed them up, propped them up and incited the Poles to war”, that there would have been no war with Poland but for the British. He goes on to say that the war is about the “program” of National Socialism which wants nothing more than “to secure the lives of the German people and the existence of Germany in the world” and this is and was always the “first commandment of the National Socialist faith” and how this is “a duty unto death for all National Socialists”. 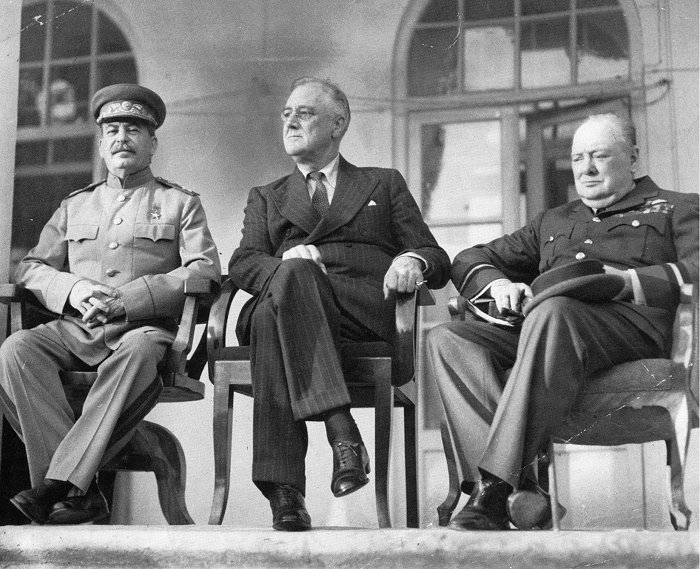 Hitler had sent Winston Churchill peace offers several times in 1940, proposing that Germany withdraw from occupied areas except for traditional German regions that were seized after World War I. Churchill should have accepted this offer, but he was an arrogant, selfish, bumbling, alcoholic, psychopath whose actions destroyed Europe and the British Empire.