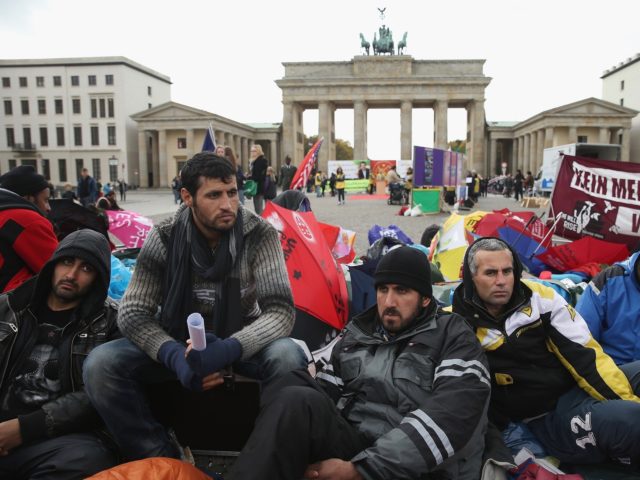 The migrant background population rose by 2.1 per cent over 2018 to 26 per cent.

The report found that almost two thirds (65 per cent) of people with a migration background are from other European countries, while those from Asia or are of Asian descent from places such as Syria, Afghanistan, and Iraq comprised 22 per cent of the foreign population.

The classification of ‘migrant background’ in Germany refers to people who are from another country or have at least one parent who was not born in the country.