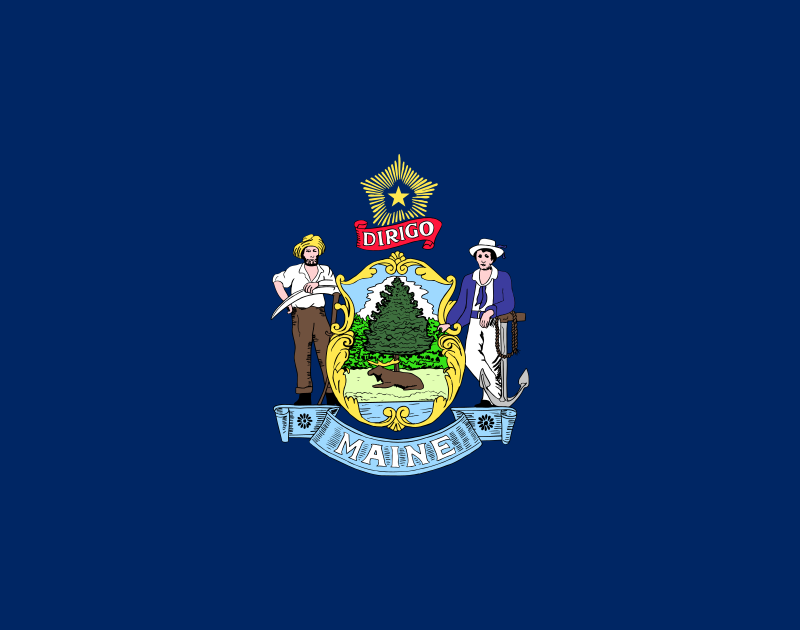 If you want to talk like a Mainer, there’s a lot more to it than ‘ayuh’ and ‘Bah Hahbah.’ And if you’re from away, it’ain’t likely you’ll ever get those two right.

“A bad Beatles accent” is one way to describe maine-speak. Like all New England accents, it came with the English colonists who first arrived in North America. They brought with them speech patterns from Elizabethan London, Yorkshire and Lancashire.

Mainers speak with a variation of Northeastern New England English, one of four New England dialects, It stretches from Boston north to New Hampshire and along the Maine coast.

What most differentiates the Maine way of speaking from the rest of Northeastern New England is probably the lilting, elongated syllables. So, ‘you cahn’t get they-yah from hea-yah’ takes a little longer to say than plain old ‘you can’t get there from here.’

The ‘r’ isn’t dropped, by the way it’s just elongated and softened. So ‘Bar Harbor’ is ‘Baahr Haarbahr.’ Pronounce ‘a’ as in ‘bat’ and just whisper the ‘r.’

Another feature of Maine-speak is the long o’s that sound like a rock dropped into a well. It goes with those elongated syllables.

‘Rugged’ has many uses including the usual – hardy and robust – as well as chubby, exhausting and tired and worn out.

‘Some’ provides a popular and oft-used synonym for ‘very,’ as in ‘Joe had some haul today,’ meaning he caught a lot of lobstah.

‘Straphanger,’ a term of contempt for people from away or summah people, used when they’ve shown condescension or ignorance to the locals.

Mainers do leave home from time to time. Along the coast, they may go off-island, or upta ccamp.  That refers to any cottage, tent or shack in a rural setting, also known as the willi-wacks. Bringin’ in the lobstah

The other New England English dialects are Northwestern, centered in Vermont; Southeastern centered in Rhode Island; and Southwestern dialect is spoken in western Massachusetts and the Hartford-Springfield area.