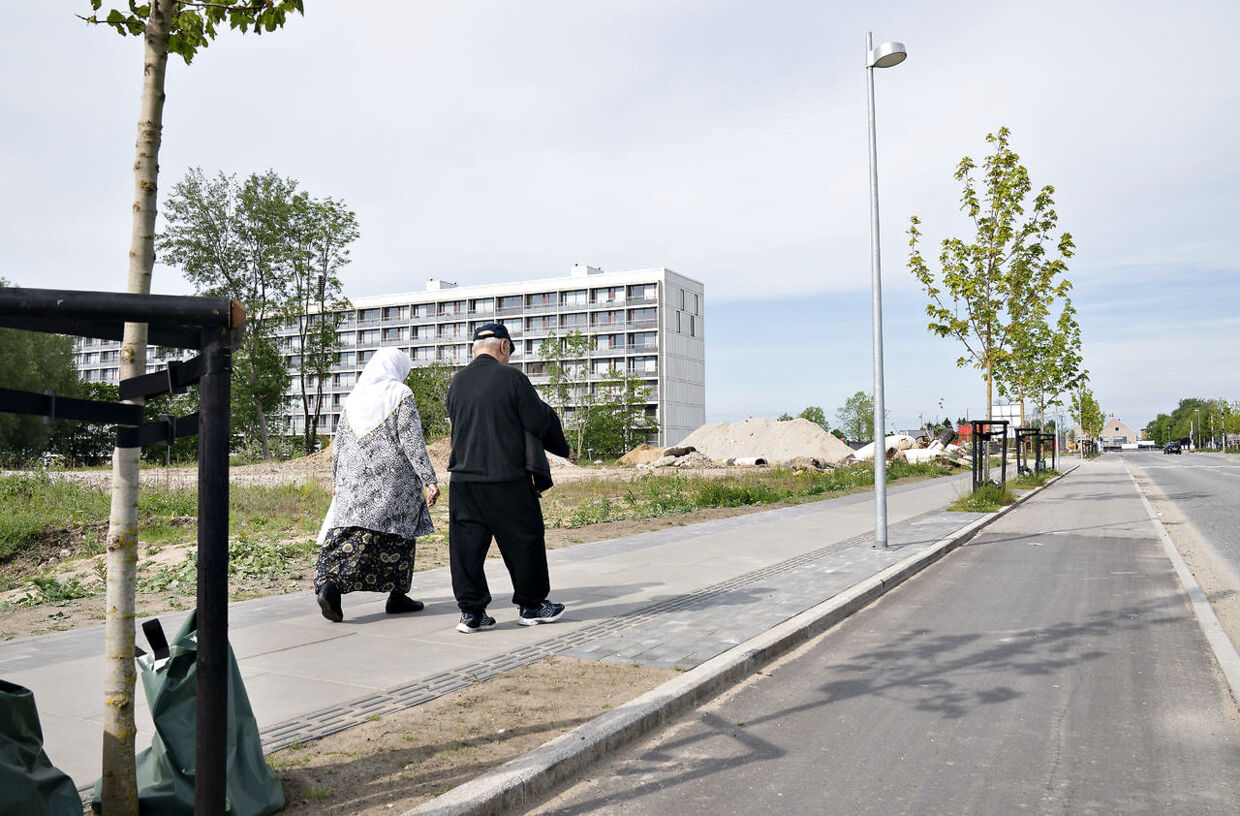 “Now a new note, obtained by B.T., reveals how the infection has ‘possibly’ spread among people from Somalia and Lebanon in the Aarhus area.

‘There’s been some major eid parties in, among other places, Aarhus and Skanderborg and a funeral for a Somali man, and from several sources it has been reported that there have been many involved in two or all three events. The police have estimated that about 500 people attended the funeral,’ the Danish Patient Safety Authority wrote in the memo.

… About 70 percent of the 756 infected in the past week are people of other ethnic origin.

But after 10-12 days of increasing infection, the virus has spread far beyond immigrant communities.

The most recent cases of infection include: Found at the nursing home Thorsgården, in the home care, a Danish-Turkish cultural association, three settlements, a wedding with 80 guests and two football clubs, according to the note.”

Migrants are currently being hit hard by coronavirus.

Seven out of 10 people who were registered infected last week are of ethnic origin other than Danish, new figures from the National Serum Institute show.

The Somali and Lebanese environment in Aarhus in particular has been affected.

That doesn’t surprise 35-year-old Mustafa Sayegh, who grew up in a Muslim home. He came to Denmark with his Lebanese parents when he was just six months old.

‘Basically, Muslims live by the guideline that the life we live now is a test. That is, something better awaits when we’re dead. This means that you have an indifference to coronavirus.’

“It is higher powers that decide whether you get coronaviruses,” says Mustafa Sayegh, a painter and author of the book ‘Free’ about releasing Islam as a religion.