Thanks to Walter Sobchak 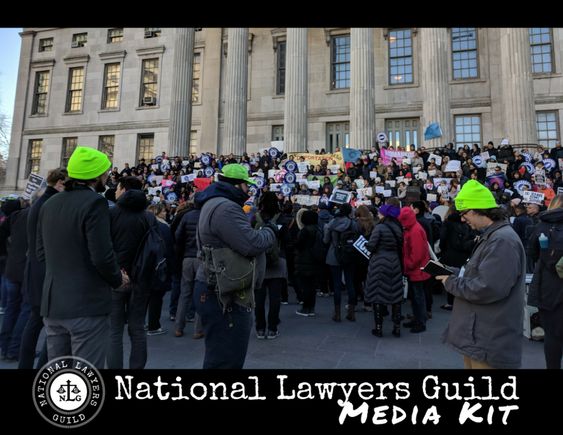 The National Lawyers Guild (NLG) is a progressive public interest association of lawyers, law students, paralegals, jailhouse lawyers, law collective members, and other activist legal workers, in the United States. The group was founded in 1937 as an alternative to the American Bar Association (ABA) in protest of that organization’s exclusionary membership practices and conservative political orientation. They were the first US bar association to allow the admission of minorities to their ranks. The group sought to bring more lawyers closer to the labor movement and progressive political activities (e.g., the Farmer-Labor Party movement), to support and encourage lawyers otherwise “isolated and discouraged,” and to help create a “united front” against Fascism.

The group declares itself to be “dedicated to the need for basic and progressive change in the structure of our political and economic system . . . to the end that human rights shall be regarded as more sacred than property interests.” During the McCarthy era, the organization was accused of operating as a communist front group. 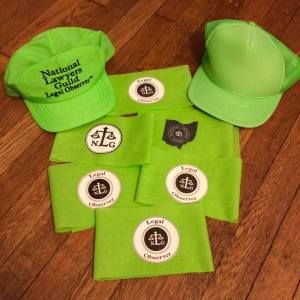 How is Antifa getting away with it? They were already prepared with a Soros-backed army of lawyers (op-ed)

Antifa seems to riot with impunity. Clearly the far-left loons in Antifa are unafraid of legal consequences and it appears that the group had a legal team in place to handle whatever legal problems arose prior to these intense riots.

So, who exactly is the National Lawyers Guild? The group is made up of thousands of far-left lawyers, which are spread out among 150 chapters nationally. This number does not include over 100 student chapters.

And who might one think has his venom all over this group? None other than George Soros, along with the Ford Foundation.

The Star commentary notes that the Guild “explicitly and openly coordinates legal action and public relations in support of the Antifa movement.” So, despite ignoramus’s such as New York Rep. Jerrold Nadler (D-N.Y.), claiming that Antifa does not exist, that couldn’t be further from the truth.

In particular, one NLG chapter states on its website that NLG lawyers “understand that legal support is critical in the planning and aftermath of any action,” and “can usually mobilize NLG volunteer lawyers to handle initial court appearances, and…often continue to defend activists pro bono.”

Cloward and Piven…a strategy meaning “overwhelm the system, essentially creating a crisis. That is exactly what Antifa is doing. 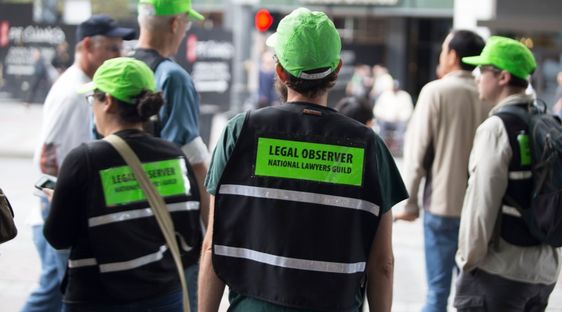 In fact, in 2018 during Antifa’s armed attack on a “No to Marxism” rally in Berkeley, California, law enforcement officials said that 21 of the activists who had been arrested called NLG for help, with most of those who called admitting to being Antifa affiliated.

So, who is enabling these lunatics? A weak-kneed criminal justice system emasculated by far-left prosecutors put in place by George Soros, and NLG, which the Star piece refers to as “Antifa’s most important enablers.”

Is any of this a surprise? Absolutely not. When you see some of the leading law schools (with Columbia and Harvard immediately identifiable) pushing a far-left agenda with Marxist ideology, it is no wonder young lawyers are jumping on the Antifa bandwagon.

Just look at the two attorneys arrested in New York City for the firebombing of a NYPD vehicle for evidence of that ideology in action. 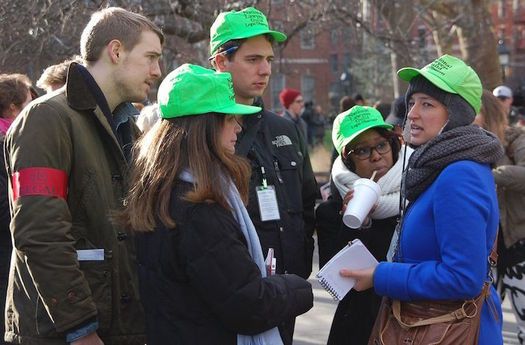 In fact, NLG doesn’t even try to hide its open embrace of Antifa, spouting Antifa talking points and slogans on their website and throughout the media. The two organizations are virtually tied at the hip as far as their far-left ideology and beliefs.