Harrison is a city in Boone County, Arkansas, United States. It is the county seat of Boone County. It is named after General Marcus LaRue Harrison, a surveyor who laid out the city along Crooked Creek at Stifler Springs. According to 2019 Census Bureau estimates, the population of the city was 13,080, up from 12,943 at the 2010 census and it is the 30th largest city in Arkansas based on official 2019 estimates from the US Census Bureau. Harrison is the principal city of the Harrison Micropolitan Statistical Area, which includes all of Boone and Newton counties.

The predominantly white community is noted for its history of racism, which includes two race riots in the early 20th century and an influx of white supremacist activity in the late 20th and early 21st centuries. Because of this, it has been described by a number of sources as the most racist town in America. 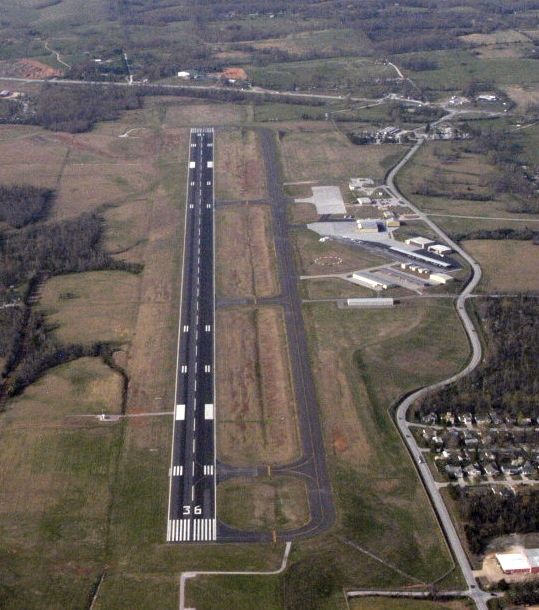 Claridge Products and Equipment, Inc., is one of the largest Visual Display Board manufacturers in the world. It has been in business for over 60 years. It is a family-owned business and has been certified as a business owned and controlled by a woman from the National Women Business Owners Corporation (NWBOC). 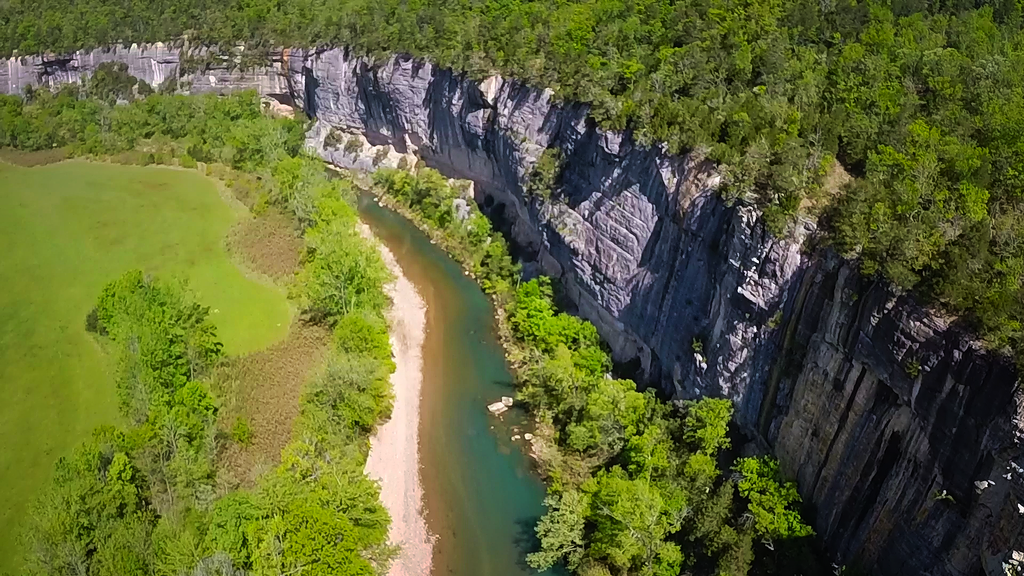