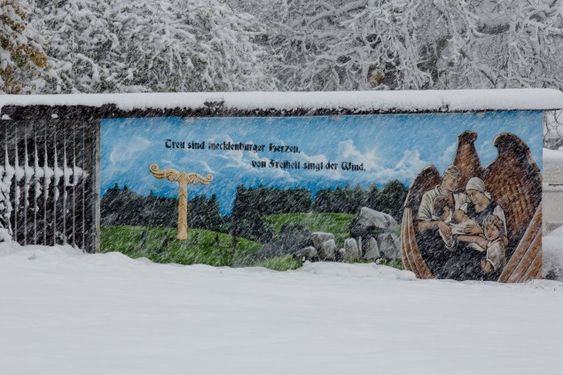 Jamel is a German village in the municipality of Gägelow, in the Nordwestmecklenburg district, Mecklenburg-Vorpommern. 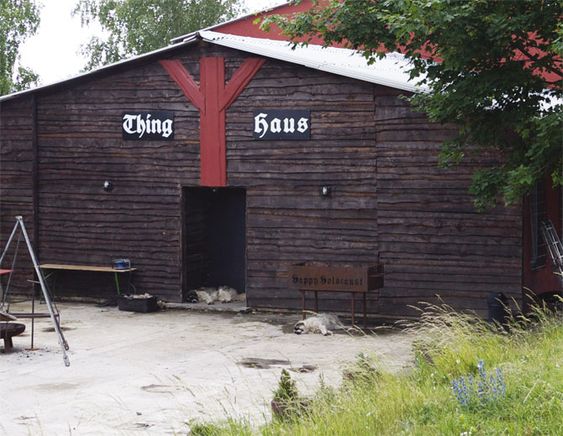 According to the Mecklenburgisches Urkundenbuch [de], the village was first mentioned in 1230 as Jazel. On 1 July 1950, it merged with Wolde, as autonomous municipality, in the new one of Gressow [de], merged in 1961 into the current municipality of Gägelow. 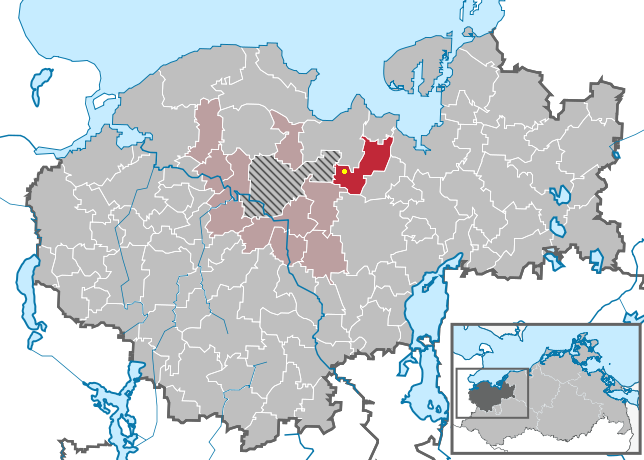 As of 2011, the village of about 35 people has been heavily populated by German neo-“Nazis” and other far-right extremists who are mostly members or voters of the National Democratic Party of Germany. NPD member Sven Krüger lives there after his release in 2016 from prison for illegal weapon possession. Properties in the village are being let to other NPD sympathizers. 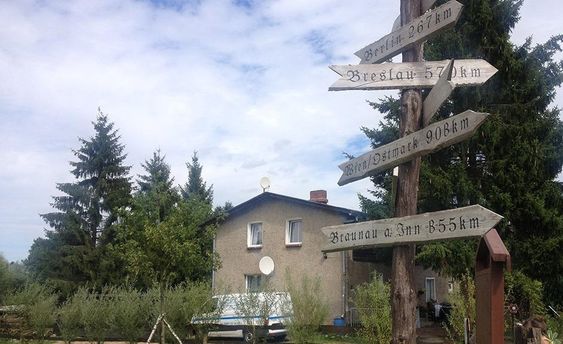 A signpost near the main road pointed to Vienna, Paris, and to the birthplace of Adolf Hitler: Braunau am Inn. In April 2011, the administrative court at Schwerin confirmed the order of the head official of Amt Grevesmühlen-Land, that the sign corresponds to the definition of Volksverhetzung (hate crime) and had to be removed. As of 2015, the sign was still displayed, albeit on private property. There is also a playground with a life rune (the Nordic symbol for fertility and life, commonly used by Neo-“Nazis”) on a tree trunk. 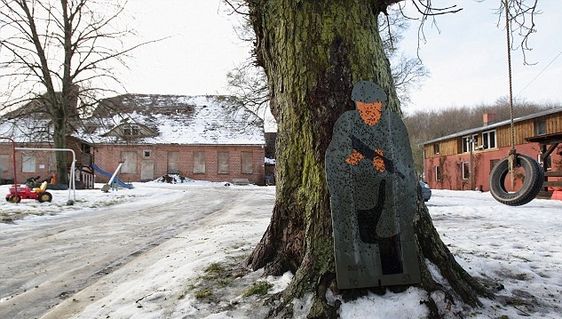 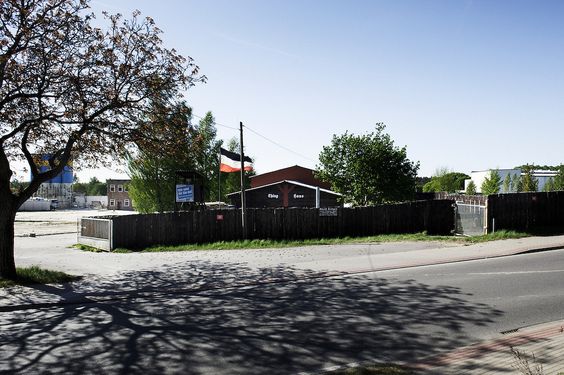