Ethnocentrism in social science and anthropology—as well as in colloquial English discourse—means to apply one’s own culture as a frame of reference in order to judge other cultures, practices, behaviors, beliefs, and people, instead of using the standards of the particular culture involved. Since this judgement is often negative, some people also use the term to refer to the belief that one’s culture is superior to, or more correct or normal than, all others—especially regarding the distinctions that define each ethnicity’s cultural identity, such as language, behavior, customs, and religion. In common usage, it can also simply mean any culturally biased judgment. For example, ethnocentrism can be seen in the common portrayals of the Global South and the Global North.

Ethnocentrism is sometimes related to racism, stereotyping, discrimination, or xenophobia. However, the term “ethnocentrism” does not necessarily involve a negative view of the others’ race or indicate a negative connotation. The opposite of ethnocentrism is cultural relativism, which means to understand a different culture in its own terms without subjective judgments.

Due to enculturation, individuals in in-groups have a deeper sense of loyalty and are more likely to following the norms and develop relationships with associated members.Within relation to enculturation, ethnocentrism is said to be a transgenerational problem since stereotypes and similar perspectives can be enforced and encouraged as time progresses.Although loyalty can increase better in-grouper approval, limited interactions with other cultures can prevent individuals to have an understanding and appreciation towards cultural differences resulting in greater ethnocentrism.

A study in New Zealand was used to compare how individuals associate with in-groups and out-groupers and has a connotation to discrimination. Strong in-group favoritism benefits the dominant groups and is different from out-group hostility and/or punishment. A suggested solution is to limit the perceived threat from the out-group that also decreases the likeliness for those supporting the in-groups to negatively react.

Ethnocentrism also influences consumer preference over which goods they purchase. A study that used several in-group and out-group orientations have shown a correlation between national identity, consumer cosmopolitanism, consumer ethnocentrism, and the methods consumer choose their products, whether imported or domestic.

Ethnocentrism is usually associated with racism. However, as mentioned before, ethnocentrism does not necessarily implicate a negative connotation. In European research the term racism is not linked to ethnocentrism because Europeans avoid applying the concept of race to humans; meanwhile, using this term is not a problem for American researchers. Since ethnocentrism implicated a strong identification with one’s in-group, it mostly automatically leads to negative feelings and stereotyping to the members of the outgroup, which can be confused with racism. Finally, scholars agree that avoiding stereotypes is an indispensable prerequisite to overcome ethnocentrism; and mass media play a key role regarding this issue.

Effects of ethnocentrism in the media

Mass media plays an important role in our current society. We are constantly exposed to media content every day. Researchers had found that ethnocentrism is dysfunctional in communication and similar fields because the lack of acceptance of other cultures leads to the creation of barriers for people of different backgrounds to interact with each other. The presence of ethnocentrism in media content creates an issue in the exchange of messages in the communication process. The media industry is dominated by the Global North, so Western ethnocentrism tends to be exposed in the media. This can be seen in the predominance of Westerner content in TV shows, film, and other forms of mass media. Some Western shows tend to depict foreign cultures as inferior or strange in contrast to their own culture.

Cinema has been around our society since the beginning of the 20th century, and it is an important tool that allow to entertain and/or educate the viewer. Western companies are usually the leaders of the film industry. Thus, it is common to be exposed to content based on Westerners’ point of view. Examples of ethnocentrism are constantly seen in films whether intentionally or unintentionally. A clear example of this can be seen on the American animated film Aladdin by Disney in 1992; the opening song of the movie is “Arabian Nights,” it is mentioned on the lyrics that that land “it’s barbaric, hey, but it’s home,” which had caused debates among the audience because it could lead to thinking that the Arabic culture is barbaric. Examples like this abound on many Hollywood films. Experts on the field propose that a way of overcoming ethnocentrism is to avoid the use of stereotypes in films. Therefore, the presence of ethnocentrism in cinema leads to stereotypical images of cultures that are different to ours.

A considerable number of people are exposed to social media, whose purpose is to encourage interaction among users. However, that exchange of information can be hindered by ethnocentrism because it can diminish the interest of interacting with people from other cultures. 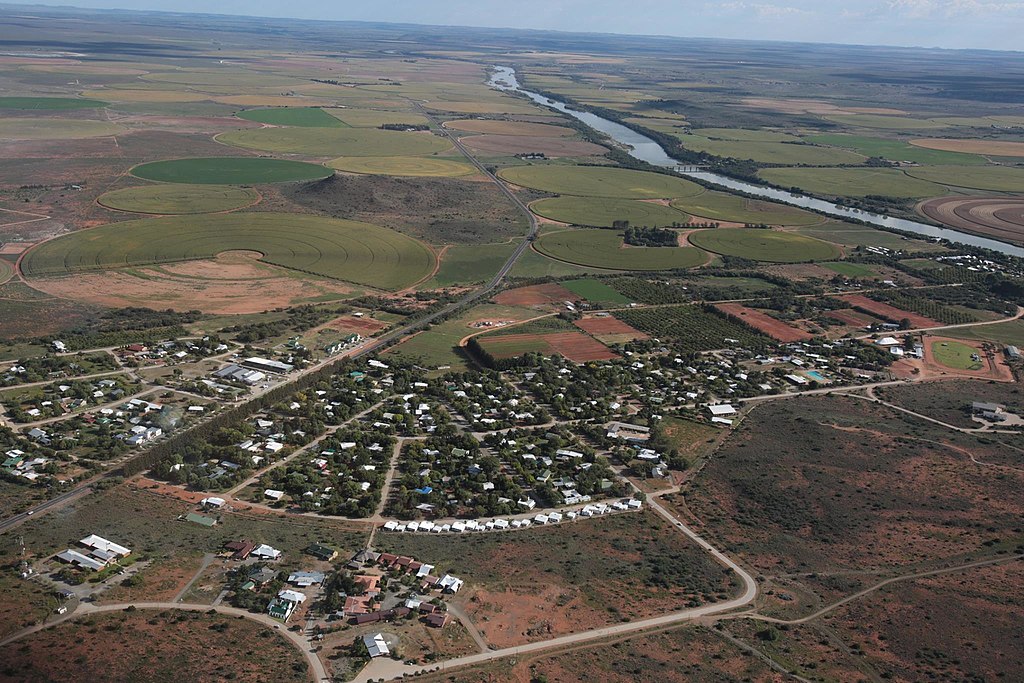 Entertainment For Us, By Us