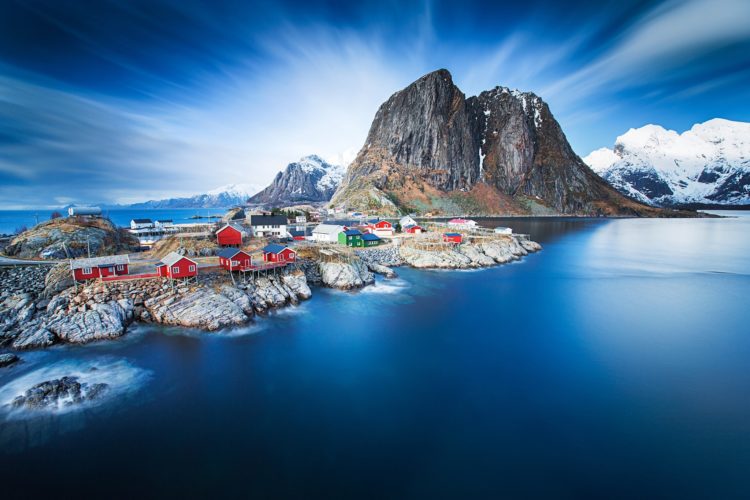 WITH THE final destruction of the farce of the Capital Hill Autonomous Zone (CHAZ), at the hands of a small force comprised of armed US policemen, that was more a squatter eviction than a battle; we are forced to wonder about the future of such attempts to create autonomous zones within existing states. The creation of the CHAZ in Eastern Seattle was always something of a LARP by local anarchists and Antifa rather than a serious attempt to ‘fight the system’ by seceding from it.