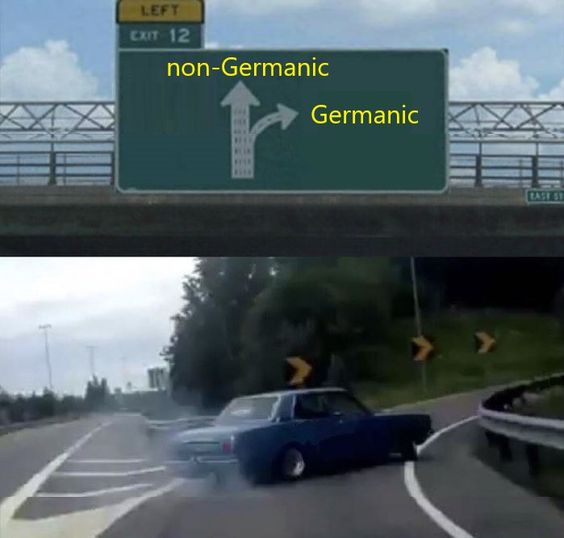 Parallel society refers to the self-organization of an ethnic or religious minority, often but not always immigrant groups, with the intent of a reduced or minimal spatial, social and cultural contact with the majority society into which they immigrate.

The term was introduced into the debate about migration and integration in the early 1990s by the German sociologist Wilhelm Heitmeyer. It rose to prominence in the European public discourse following the murder of Dutch director and critic of Islam Theo van Gogh. In 2004, it was elected by the Association for the German Language second as Word of the year.

Communities where our women and children can be safe.

Communities where ‘we can secure the existence of our people and a future for white children’.

Entertainment For Us, By Us