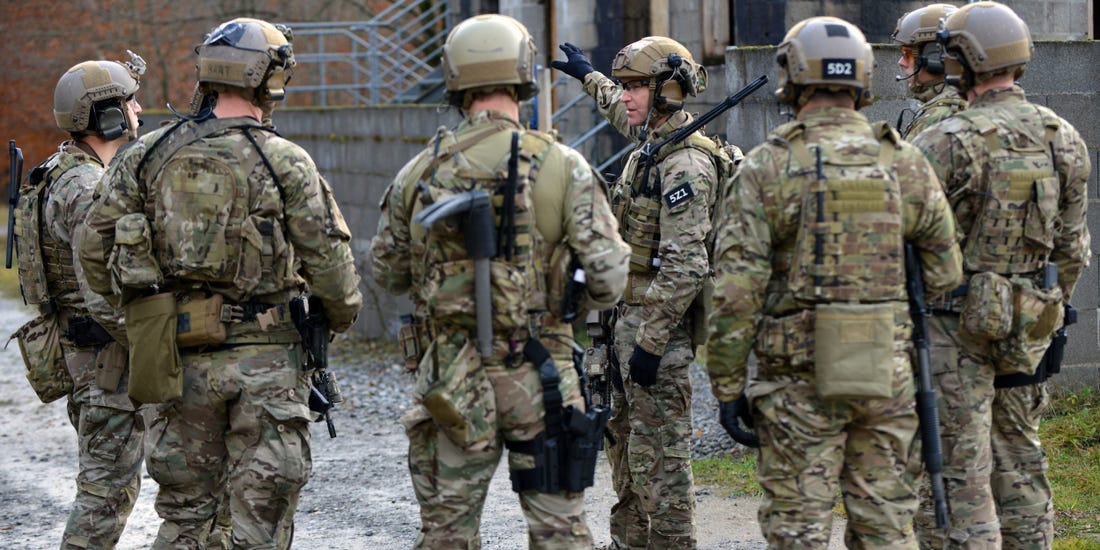 45-year-old Peter Rafael Dzibinski Debbins of Gainesville, Virginia, is accused of giving Russian spies secrets about his U.S. Army commands and even the names of other special forces troops to try to recruit them.

Immigration from enemy countries has always been a bad idea.