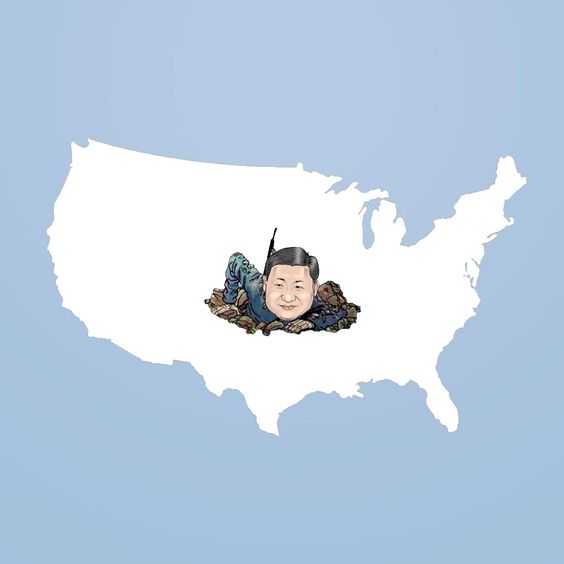 A researcher [Haizhou Hu, 34, a Chinese national] at the University of Virginia who was arrested while trying to board a plane to China with allegedly stolen research has been charged with federal crimes, including theft of trade secrets, the Justice Department announced Friday.