Tonight we are joined by Ramzpaul, an American vlogger, YouTube personality and public speaker, to talk about what REAL nationalism is and how the people of the world can create their own happy homelands. 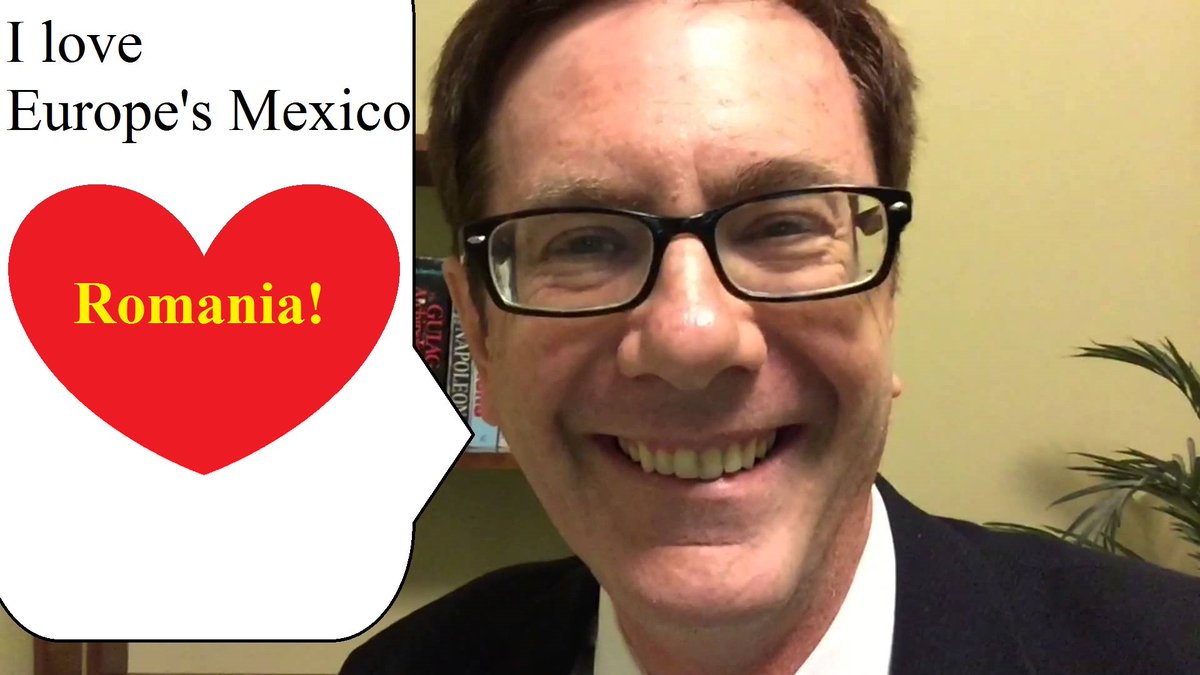 Delusions of grandeur or just fake?

Something worth thinking about

He conveniently “forgot” to mention the (picture) greatest rape attack in history, the soviet, slavic (his best friends) and jewish assault on german women!

It seems to be a general trend.

To be honest, I think he is kissing butt on the eastern european invaders!

A lot of these “alt-right” public speakers appear more and more weak and dishonest when it comes to speaking against the invasion of North-West Europe.

That is why I don’t post videos with Ramzpaul and The Golden One anymore.

I am afraid, that Varg Vikernes is next! 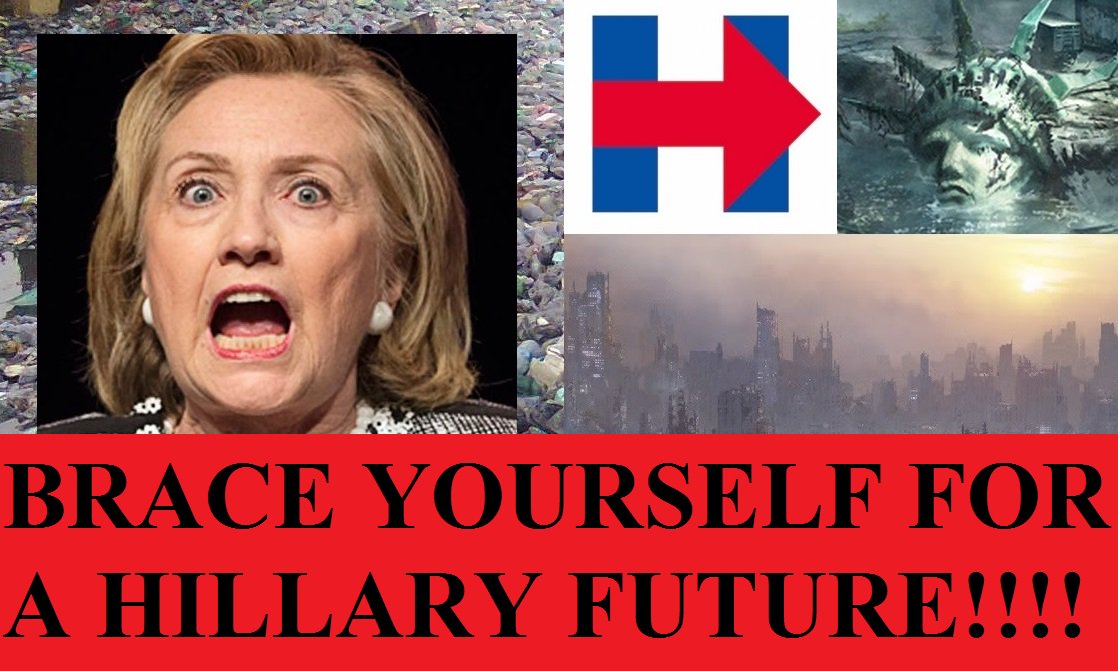