Commune Magazine, a flashy and professional looking “antifa” publication that sought to provide intellectual direction to the anarchist movement, announced yesterday that it would discontinue its operations and refund all its subscribers.

The catalyst for this decision were allegations that an unnamed editor had raped another left-wing activist. A source familiar with the matter has confirmed to National Justice that the alleged rapist is Shyam P. Khanna, a 31-year-old anarchist organizer based in Brooklyn.

Ryanair chief executive Michael O’Leary is facing criticism for suggesting Muslim men should be singled out for extra scrutiny at airports. The boss of the Irish budget carrier told Saturday’s Times of London that families with young children should not be subjected to airport security checks because there was “zero” chance of them being bombers. He said terrorists “will generally be males of a Muslim persuasion.”

Were all the crimes against humanity committed during World War lithe work of Hitler’s underlings? That was certainly the impression created by the fact that only Germans were brought to trial at Nuremburg.

As for the death roll, the population, as we shall see, had been well nigh doubled by a last-minute influx of refugees flying before the Red Army ; and even the German authorities—usually so pedantic in their estimates—gave up trying to work out the precise total after some 35,000 bodies had been recognized, labeled and buried. We do know, however, that the 1,250,000 people in the city on the night of the raid had been reduced to 368,519 by the time it was over; and it seems certain that the death roll must have greatly exceeded the 71,879 at Hiroshima. Indeed, the German authorities were probably correct who, a few days after the attack, put the total somewhere between 120,000 and 150,000.

After The Firestorm – Debating the Dresden Death Toll 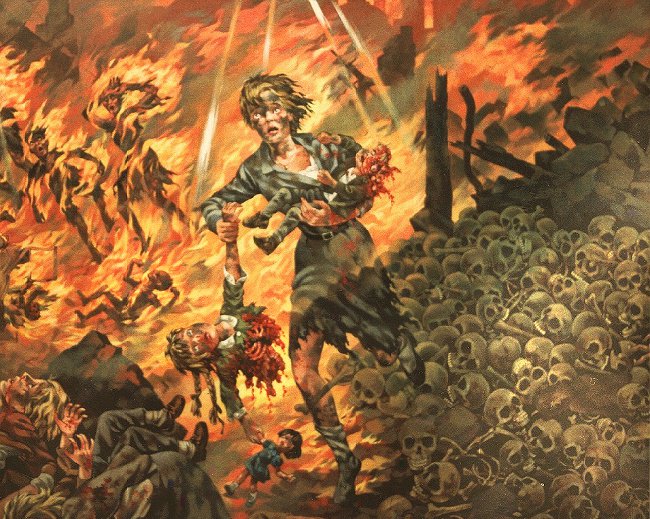 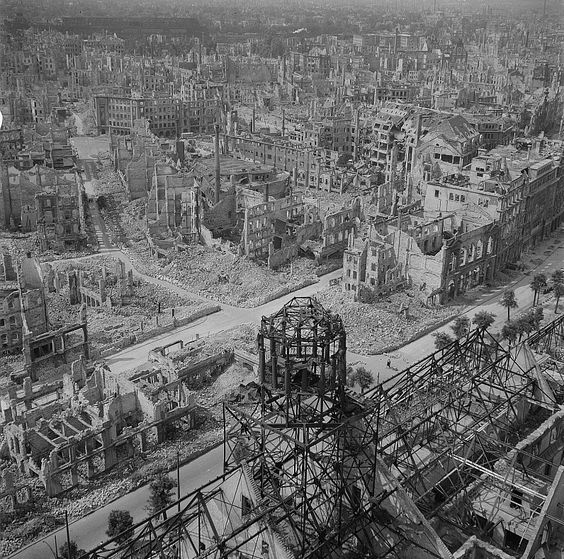 As Paris Cleans Up After The Notre Dame Fire, Here’s How Dresden Rebuilt Its Church Which The Allies Bombed In WW2

The facts about the latest terrorist attack in London.

For eight decades, the greatest mass murder in modern history has been shamefully covered up or ignored.

Following a series of violent attacks by left-wing extremists against people and property in the city of Leipzig, officials have offered members of the community a € 100,000 reward to identify individuals involved in the attacks.