Stockholm the capital of Sweden

The most serious, reserved, and tech-savvy of the Scandinavian trio, Sweden could probably stand to loosen up a little. He is easily frustrated with those who fail to meet his high standards, which often puts him at odds with Denmark and sometimes Norway as well. It took him a long time to admit even to himself that he was gay, and he’s still shy about it being widely known. It is no secret, however, that he is going steady with Åland. 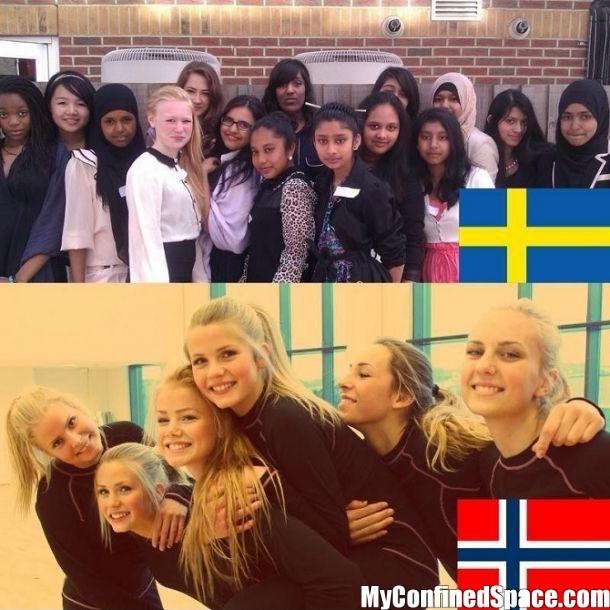